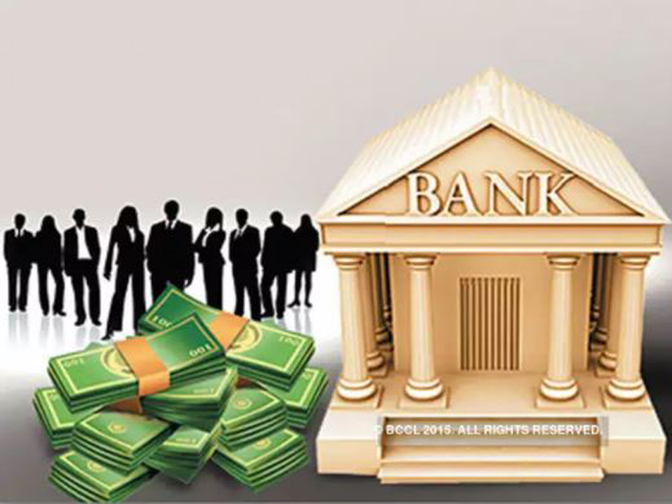 NEW DELHI: A weak job market and wilful default by even those in well-paying jobs have hit the education loan portfolio of state-run banks with non-performing assets soaring by almost 47% between March 2015 and last March, data shared in Parliament showed.

The problem is so acute for at least five lenders that the stock of bad loans has more than doubled, with UCO Bank and Indian Bank leading the pack. At the same time, the increase in loan flow has also been less than 10% during this two-year period.

‘Absence of guarantees makes it easy to default’

But what is even worse is that there was only 3.4% rise during 2016-17, on the back of a 5.6% growth in the previous year, indicating that either demand was tepid or banks were reluctant to lend. Bankers, however, said that they had not gone slow on education loans.

They said that defaults were rising as several students had not found good jobs, especially when it came to those who pursued MBAs or engineering degrees.

However, there are cases where even students from good colleges who were employed by leading companies are refusing to pay.

For instance, an engineer with a global technology giant stop repaying the loan and was tracked down through social media. When confronted, he cleared the dues, said a bank executive. “The problem is the absence of security and guarantees, which makes it easy to default,” he added.

The government told Parliament that to reduce the incidence of NPA in education loans, the IBA Model Education Loan Scheme has been modified to factor in the the needs of students.

The changes include a repayment holiday or a moratorium of course period plus one year, additional moratorium to account for spells of under-employment or unemployment, and extension of the repayment period to 15 years to reduce the equated monthly instalment.

The Centre has also launched a Credit Guarantee Fund Scheme for Education Loans (CGFEL) for loans upto Rs 7.5 lakh to provide guarantee up to 75% of the default amount.