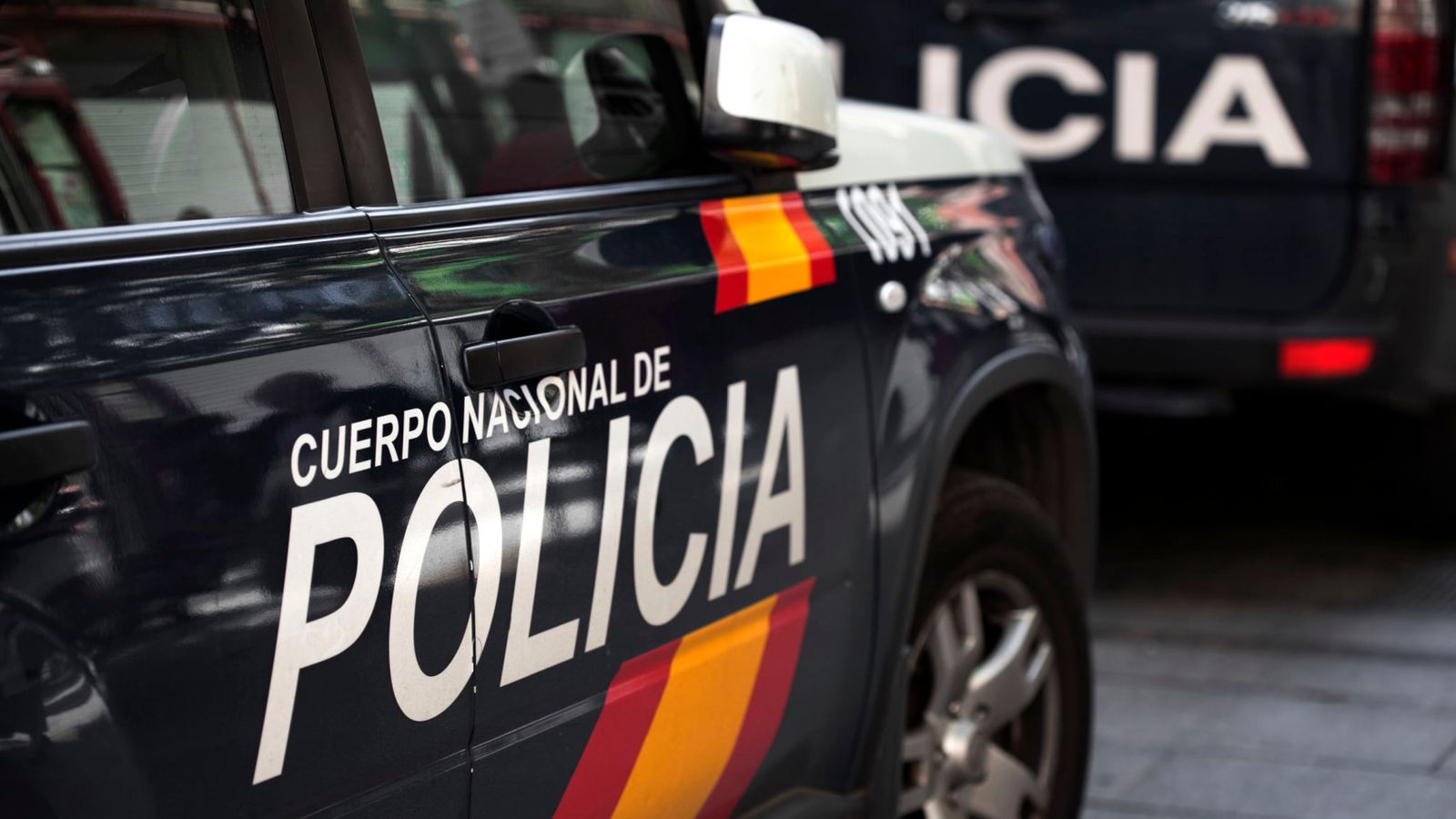 Eight women who were being sexually exploited have been freed from a brothel in Marbella by Spanish police.

Detectives have arrested 21 people suspected of being part of the criminal network that forbid the women from leaving the building – often subjecting them to “exhausting long days, fines and threats”.

Drugs were also allegedly sold by the gang – with MDMA, cocaine, hashish, weapons and €1,000 in cash seized as part of the operation.

Police said some of the women had been deceived into thinking they would be working at a massage parlour, while others had gone to work at the brothel voluntarily.

The authorities were alerted to the brothel by a call to a sexual exploitation hotline.

It is believed that the gang are of Portuguese origin – and assets have been frozen across Spain and Portugal as a police investigation continues.