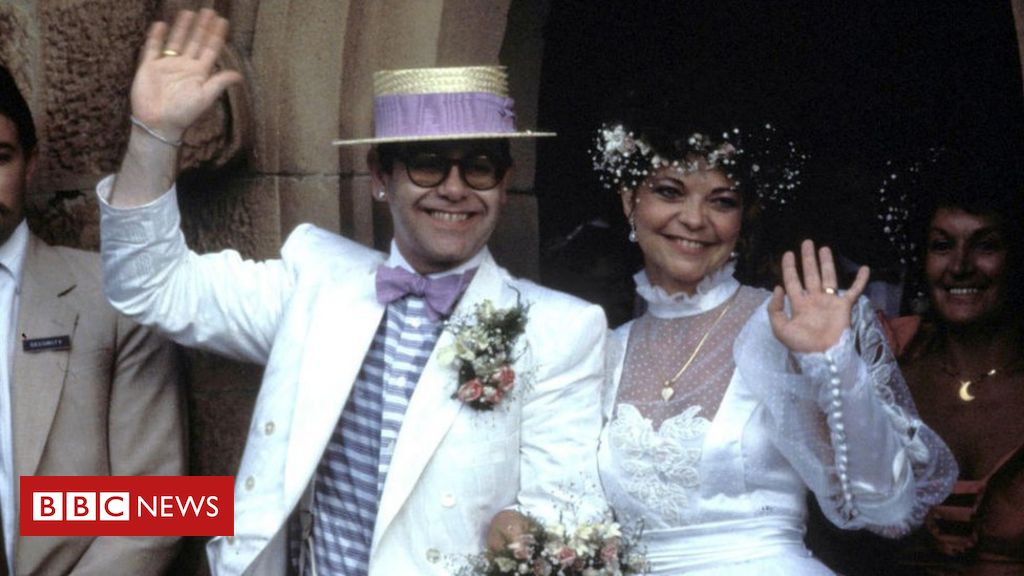 Sir Elton John’s ex-wife, Renate Blauel, tried to take her own life during the couple’s honeymoon in 1984, according to legal papers filed at the High Court in London.

Ms Blauel said she took an overdose of Valium after the star told her “the marriage was not working and that he wanted her to leave” three days into their stay in St Tropez.

The claims emerged as part of Ms Blauel’s £3m damages claim against Sir Elton, over allegations he broke the terms of their divorce deal.

The German-born sound engineer was married to Sir Elton for four years, and has kept a low profile since the end of the marriage in 1988.

But she filed legal papers earlier this year, after taking exception to the depiction of their relationship in Sir Elton’s 2019 autobiography Me, as well as in the hit movie Rocketman.

In response, Sir Elton’s defence acknowledged the existence of the divorce agreement, which both parties signed, but denied any breaches or causing “psychological harm”.

However, Ms Blauel’s lawyer, Adam Wolanski, said the star had prior knowledge of Ms Blauel’s struggles with “depression and anxiety”, and that the condition was “exacerbated by press interest in her and by publicity relating to her”.

He cited her suicide attempt and a series of panic attacks during their marriage as proof.

One such incident came during a lunch the star and his wife hosted for members of the Royal family “in or about 1985”.

“During this visit, Princess Margaret asked the claimant about a painting belonging to the defendant,” said the court papers. “The claimant was unable to recall any details about the painting and this caused her to panic and become very anxious.

“She interrupted the defendant’s conversation with the Queen Mother to ask for assistance before removing herself to another room.

“Although she did not explain to the defendant why she had done this, it must have been obvious to him that she had absented herself because of her anxiety.”

In previous court papers, Ms Blauel said Sir Elton’s memoir and the Rocketman biopic had prompted renewed interest in her marriage, with one journalist “trying to locate her in her local village”, causing her “great anxiety”.

According to her latest filing, she has subsequently spent thousands of pounds on therapy and treatment.

In response to the new court documents, Sir Elton’s legal counsel Jenny Afia said: “Elton has always respected Renate’s privacy and will continue to do so.

“It is well documented that their marriage was completely respectful and the relationship both Elton and Renate had after they divorced continued to be kind, respectful and honourable for the 30 years following.”

She added that she found it “baffling” that Ms Blauel’s case “centred around privacy when at every stage of these proceedings Renate has chosen to file these claims in the public domain”.

“This only goes to show the true purpose of this claim which is to extract a large sum of money from Elton and tarnish his name publicly with falsehoods.”