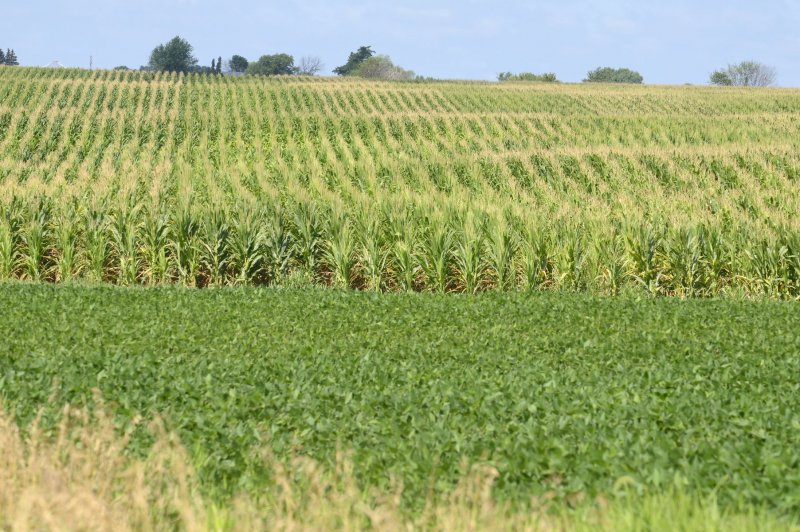 June 25 (UPI) — Researchers at MIT said Friday that they have developed a way to expand potential sources of biofuels to include straw and woody plants that, historically, proved challenging to effectively process.

Their approach involves a technique designed to improve yeast cells’ tolerance to a wide range of alcohols, they said.

In large quantities, alcohols are toxic to yeast, the microbes most commonly used to produce biofuels such as ethanol.

However, by using specific compounds that strengthen the membrane of the yeast, the microbes were able to survive much longer in high concentrations of ethanol, the researchers said.

Using this approach, they were able to improve the traditional fuel ethanol yield of a high-performing strain of yeast by about 80%, they said.

Their findings were published Friday by the journal Science Advances.

“Now we have a tolerance module that you can bolt on to almost any sort of production pathway,” study co-author Gregory Stephanopoulos said in a press release.

“Our goal is to extend this technology to other organisms that are better suited for the production of these heavy fuels, like oils, diesel and jet fuel,” said Stephanopoulos, professor of chemical engineering and biomedical research at MIT in Cambridge, Mass.

Research suggests that boosting production of biofuels such as ethanol may help reduce global consumption of fossil fuels.

However, ethanol production is limited in large part by its reliance on corn, which isn’t grown in sufficient quantities to meet fuel needs in the United States, according to Stephanopoulos and his colleagues.

Currently, around 40% of corn harvested nationally goes into ethanol, and corn requires a great deal of water and fertilizer to grow, the researchers said.

For this reason, plant material called cellulosic biomas, including many types of straw and the parts of the corn plant that normally go unused, are considered a possible alternative, given that more than 1 billion tons could be produced annually.

This, according to U.S. Department of Energy estimates, would be enough to substitute for up to 50% of the petroleum used nationally.

Yet, feedstocks such as straw and woody plants are difficult to use for biofuel production because they first need to be broken down to fermentable sugars. This process releases numerous byproducts, including aldehydes, that are toxic to yeast, according to the MIT researchers.

For this study, the researchers engineered yeast so that they could convert the cellulosic byproduct aldehydes into alcohols, allowing them to take advantage of the alcohol tolerance strategy they had already developed.

They then tested several naturally occurring enzymes that perform this reaction, from several species of yeast, and identified one that worked the best, using directed evolution to further improve it.

Directed evolution is a process designed to mimic natural selection to steer proteins or nucleic acids toward a user-defined goal.

Although yeast are generally not very efficient at producing ethanol from toxic cellulosic feedstocks, the new strain that included the enzyme as well as the anti-alcohols additive increased its ethanol production to levels matching traditional corn ethanol.

The researchers also showed that they could achieve high yields of ethanol with five different types of cellulosic feedstocks, including switchgrass, wheat straw and corn stover, or the leaves, stalks, and husks left behind after corn is harvested.

“This enzyme converts aldehydes into alcohols, and we have shown that yeast can be made a lot more tolerant of alcohols as a class than it is of aldehydes, using the other methods we have developed,” Stephanopoulos said.