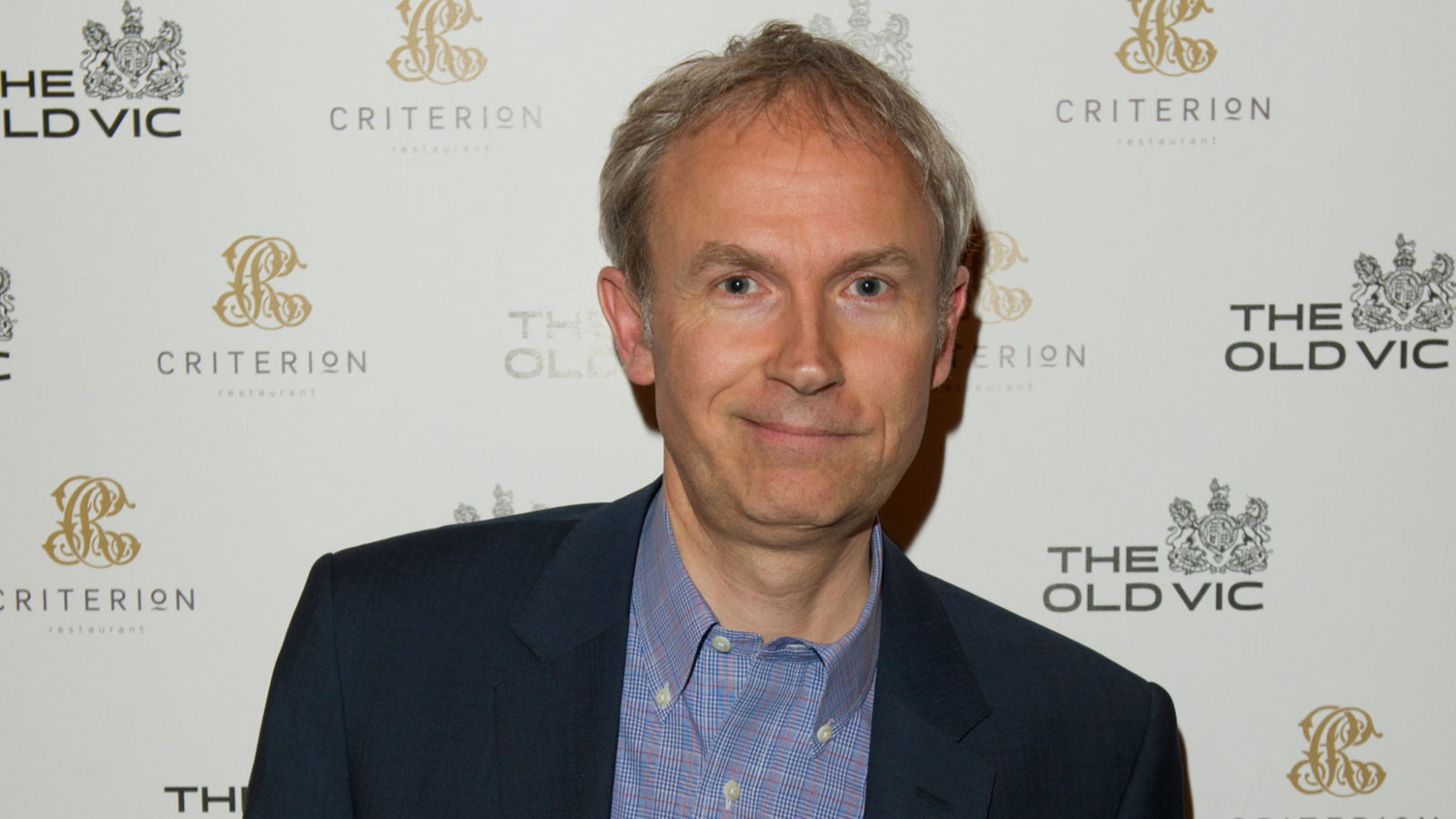 Luke Johnson, the entrepreneur behind a string of the UK’s most successful restaurant brands, is preparing for another payday with a prospective sale of Gail’s, the chain of bakeries.

Sky News has learnt that the board of Bread Holdings, which comprises Gail’s and Bread Factory, a wholesale business, has appointed KPMG to advise on options for the company.

A sale of the group is not thought to be imminent, but sources in the private equity industry expect an auction to get underway next year.

Some industry-watchers say that Bread Holdings could command a price tag as high as £200m.

A lucrative exit would be the latest in a long line of paydays for Mr Johnson from hospitality businesses.

He made a fortune from the expansion of Pizza Express, and has owned casual dining chains such as Strada and Patisserie Valerie, which he floated on the London Stock Exchange in 2014.

Mr Molnar established the business with Ran Avidan, naming it after Gail Mejia, who was a supplier of premium bread to restaurants.

Its first site opened in Hampstead, north London, in 2005.

The company, which now trades from nearly 40 Gail’s-branded outlets, has grown significantly since Mr Johnson invested in 2011.

Its retail operations are concentrated in affluent London locations with high footfall, and it has further plans to expand both retail and wholesale operations.

Bread Holdings’ success comes at a time when many bakery owners are struggling with higher input prices exacerbated by the weak pound.

Demand for Gail’s artisan bread and upmarket coffee helped to push pre-tax profits up to £4.8m in the year to February 2016, the last period for which accounts are available at Companies House.

It is unclear whether Mr Johnson will consider floating Bread Holdings or intends to pursue a private sale following KPMG’s review.

Reports in 2014 said the company explored, and rejected, a London listing.