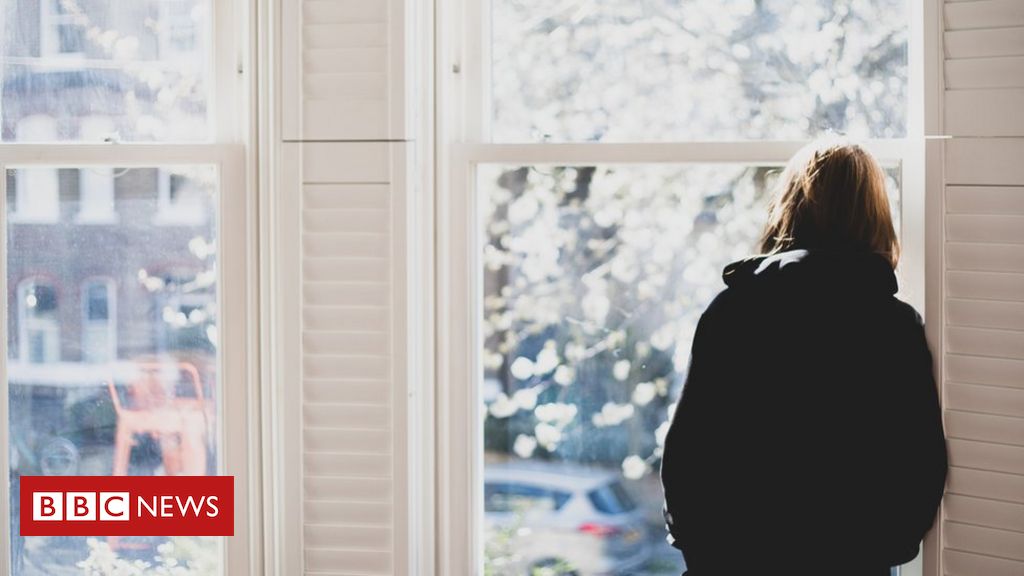 A nasal esketamine spray for hard-to-treat depression has been rejected for use on the NHS for a second time because of uncertainty over cost.

Despite a need for new treatments for adults, it is also not clear how well the drug works long term, the healthcare watchdog NICE said.

Esketamine is a form of ketamine that targets a chemical linked with learning and memory.

The treatment was first rejected in January by NICE.

Following comments by experts and clinicians, a second consultation on the draft guidance for England and Wales has now been launched.

The nasal spray, which contains esketamine and is also called Spravato and made by Janssen, costs about £10,000 per course of therapy.

In the US, it was approved for sale last year as a treatment for depression despite concerns over a lack of adequate testing.

“There is a clear need for effective alternative treatment options for people with treatment-resistant depression,” said Meindert Boysen, deputy chief executive and director of the centre for health technology evaluation at NICE.

But he said the consequences and costs of patients using the drug were still not understood.

NICE says it cannot recommend the therapy because it doesn’t know if improvements in depression symptoms continue after treatment stops, and how much it would cost to offer repeated courses of treatment.

Prof David Curtis, a retired consultant psychiatrist and honorary professor at University College London and Queen Mary University of London, said he was not surprised by the position taken by NICE.

“Many experts felt that esketamine had been licensed without really strong evidence that it worked better than conventional antidepressants and could offer real benefits to patients,” he said.

“Additionally, delivering esketamine to patients is inherently problematic, as they have to be monitored for a period after administration so one would need to set up special clinics just for this purpose.”

Prof Curtis added: “And let’s not forget that esketamine is essentially just the active form of ketamine, which is a party drug, and hence there are concerns about the potential for abuse.”

The cost of setting up special treatment clinics for patients using esketamine is also not known.