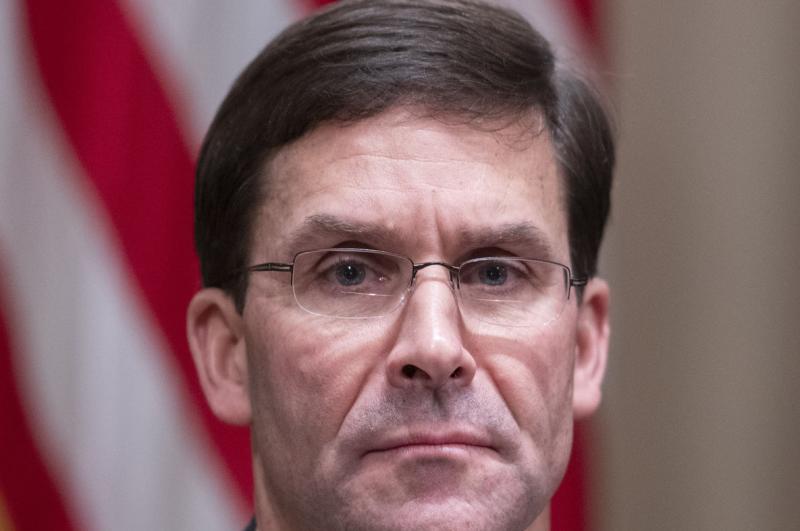 Dec. 6 (UPI) — Reports that the U.S. is considering sending an additional 14,000 troops to the Middle East are “flat out wrong,” Secretary of Defense Mark Esper said in a statement Friday.

“As the Department has stated repeatedly, we were never discussing or considering sending 14,000 additional troops to the Middle East,” Esper said in the statement. “Reports of this are flat out wrong. DOD will always stand ready to respond to future actions by our adversaries if and when they arise, but the Pentagon is not considering sending 14,000 troops to CENTCOM. This report is false.”

On Wednesday, the Wall Street Journal reported the administration is considering sending 14,000 additional troops to the Middle East, a claim Pentagon officials have denied since.

But on Thursday, John Rood, undersecretary of defense for policy, acknowledged the United States could send more troops to the region to deter Iranian attacks.

“The secretary of defense is consistently, and continues to evaluate, with the advice of others, what the appropriate number of forces to be deployed to the Middle East is,” Rood told the Senate Armed Services Committee Thursday. He did not clarify whether he took issue with the 14,000 number or with how the article portrayed the possibility of deployment.

About 14,000 troops have been sent to the Middle East since this spring, Rood said Thursday, about half aboard warships, and the other half being air and ground troops at a major base in Saudi Arabia.