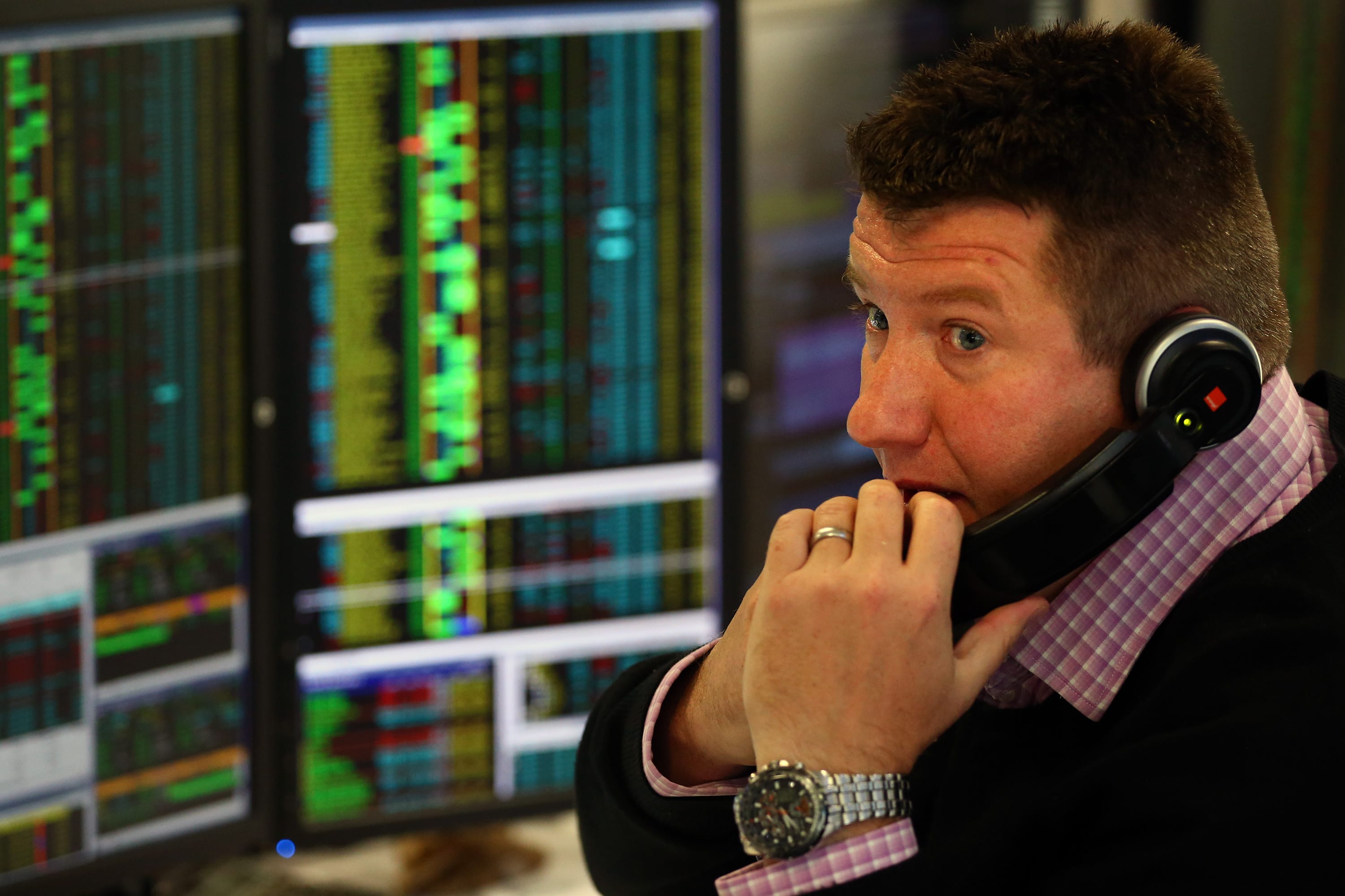 The pan-European Stoxx 600 climbed 0.7% in morning trade, with basic resources adding 1.4% to lead gains as all sectors and major bourses remained in positive territory.

U.S. National Security Advisor Robert O’Brien on Saturday said a so-called “phase one” deal with China could still be reached by the end of the year. However, he also emphasized that Washington would not turn a blind eye to the Hong Kong protests.

The embattled city saw the opposition pro-democracy movement make significant gains in local elections this weekend, with Hong Kong’s democrats securing a symbolic majority as residents turned out in record numbers to vote.

In Asia, shares rose as traders monitored the outcome of the Hong Kong vote. The MSCI Asia ex-Japan index gained over 0.3%.

Back in Europe, Britain’s two main political parties have now both launched their manifestos in separate bids to win over the public ahead of a crucial Dec. 12 election.

The opposition Labour party kicked things off last Thursday with a manifesto promising a windfall tax on oil companies and renationalization of some industries, while the Conservatives launched their own plan for the U.K. that would see 50,000 additional nurses in the National Health Service by the end of Parliament.

In corporate news, France’s LVMH confirmed that it has reached a deal to buy U.S. luxury jeweler Tiffany & Co. for $ 16.2 billion. LVMH shares rose by 1.4% in early trade, while Tiffany’s German-listed shares jumped 6.7%.

The Ifo business climate index on Monday showed that German business sentiment improved in November, coming in at 95.0 compared to an upwardly revised 94.7 in October. Companies’ appraisal of the current situation edged up from 97.8 in October to 97.9.

In terms of individual stock moves, Italy’s Prysmian added 4.1% after its Western Link project was taken over by the client, according to Reuters, while German giant Thyssenkrupp slid 2.1%.