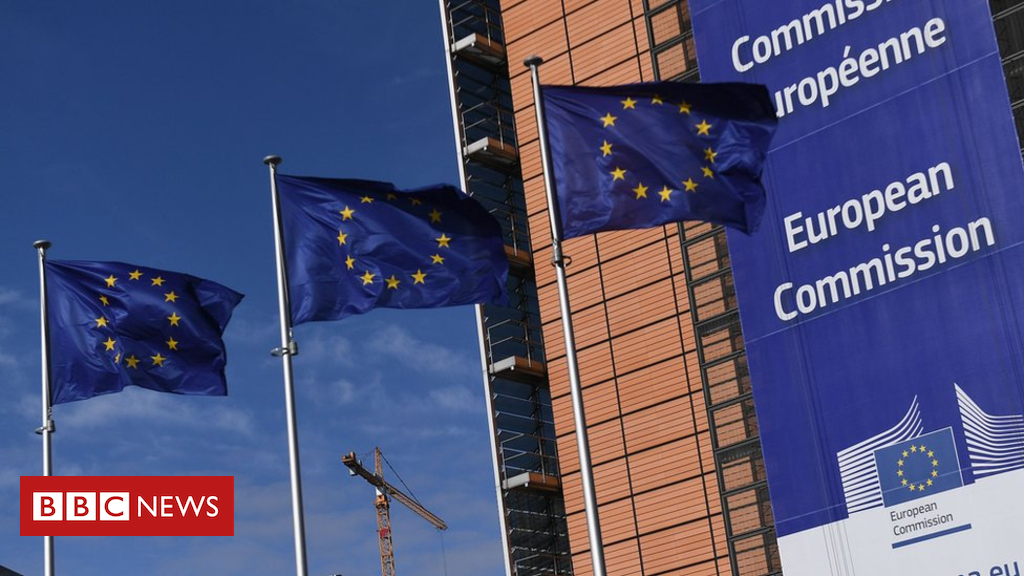 Thousands of messages were intercepted in which diplomats referenced a range of subjects from US President Donald Trump to global trade.

The breach was reportedly discovered by the cyber-security company Area 1.

European officials say that information marked as confidential and secret was not affected by the three-year hack.

One expert told the New York Times that the methods used by the hackers were similar to those previously used by the Chinese military.

“After over a decade of experience countering Chinese cyber-operations… there is no doubt this campaign is connected to the Chinese government,” he said.

The intercepted messages, known as diplomatic cables, reveal one exchange in which diplomats describe July’s meeting between Mr Trump and his Russian counterpart Vladimir Putin as “successful (at least for Putin)”.

Another message gives details of a private meeting between Chinese President Xi Jinping and European officials that took place earlier this year.

It quotes Mr Xi as saying China “would not submit to bullying” from Washington “even if a trade war hurt everybody”.

These comments echo a speech he gave on Tuesday in which he said “no-one is in a position to dictate to the Chinese people what should or should not be done”.

A number of other institutions, including the United Nations, were also reportedly affected by the breach and have since been alerted.