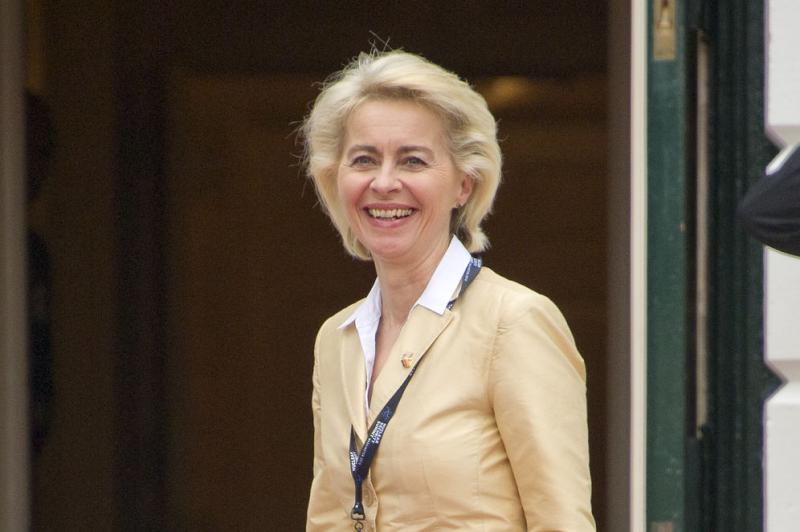 The plan to shape Europe’s digital future is outlined in a 35-page paper and focuses on making Europe a leader in a shared data market. It suggests creating a “European Data Space” between member nations, with heightened transparency, and argues that access to more data will aid the growth of the European technology sector.

“The point is that Europe’s digital transition must protect and empower citizens, businesses and society as a whole,” said Ursula von der Leyen, European Commission president, in a statement Wednesday. “It has to deliver for people so that they feel the benefits of technology in their lives. To make this happen, Europe needs to have its own digital capacities — be it quantum computing, 5G, cybersecurity or artificial intelligence.”

The European Commission, the EU’s executive branch, also released a statement on the future of artificial intelligence Wednesday. It notes the need for a framework of trust for AI and suggests that algorithms driving AI could be tested and certified the way the EU tests the safety of manufactured goods. It also identifies when facial recognition, a technology not widely in use in Europe, would be allowed.

A 12-week debate period on the recommendations for companies and individual governments of EU nations will now begin.