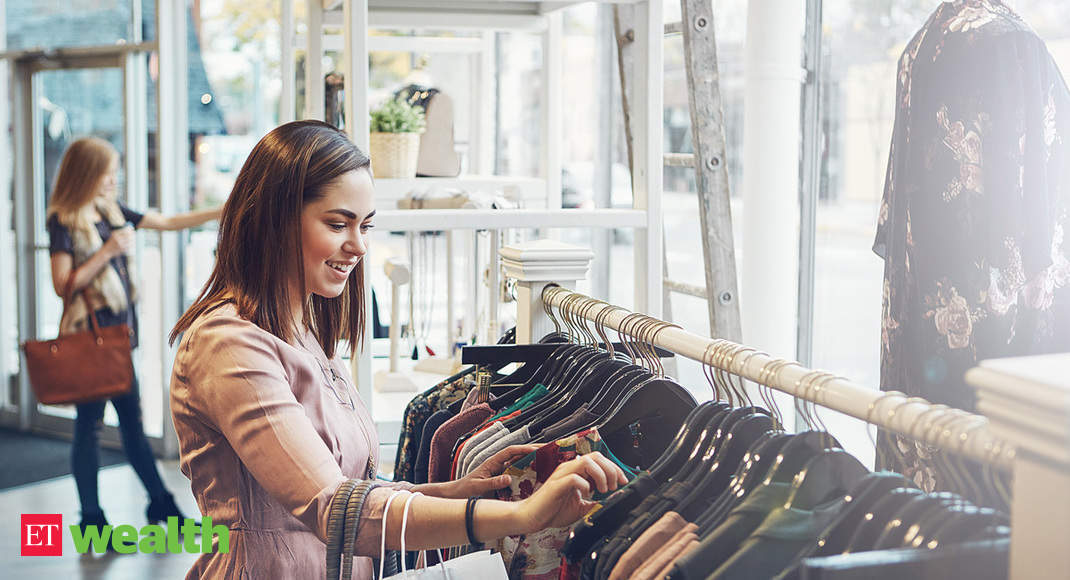 After electronics, apparel and e-commerce companies, luxury brands like Hugo Boss, Corneliani, Emporio Armani, Salvatore Ferragamo are now offering the pay later financing solution to their customers which allows them to receive an item and pay for it in instalments with no interest.

The flexible payment option, popularly known as ‘Buy Now Pay Later’, is aimed at attracting younger shoppers towards these brands, which offer the scheme on items priced in the range of Rs 20,000 to Rs 30,000.

“Majority of consumers look for affordable ways to finance their purchases, it is important that the experience of availing Pay Later EMIs at the point of sale is as seamless as possible,” said Baljinder Paul Singh, director, Unicorn Infosolutions, an Apple Premium Reseller.

William Penn, which is giving its customers an option to buy using interest free EMIs in stores and online, said it has seen up to 5% adoption for the scheme. “Since our audience is slightly more senior in terms of age, the adoption is not as high as it should have been,” said Nikhil Ranjan, managing director, William Penn, indicating that the scheme works best for younger shoppers.

This helps shoppers “make their shopping a seamless experience and taking off the burden by giving them an option of paying later,” said Prashant Gaurav Gupta, vice-president and head, DLF Luxury Malls. At this year’s edition of the Luxury Shopping Festival at DLF Emporio and The Chanakya, DLF has partnered with fintech firm Pine Labs for offering the Pay Later option to consumers on brands like Sunglass Hut, Neeta Lulla, Altius Luxury among several others.

According to Pine Labs’ projections Buy Now Pay Later purchases will be worth over Rs 1000 crore in the coming financial year.

Out of the 37,000 merchants in the non-consumer durables and IT category, more than 1000 of the payment points for Pine Labs are in premium luxury segments such as lifestyle, home furnishing, automobiles and wellness.