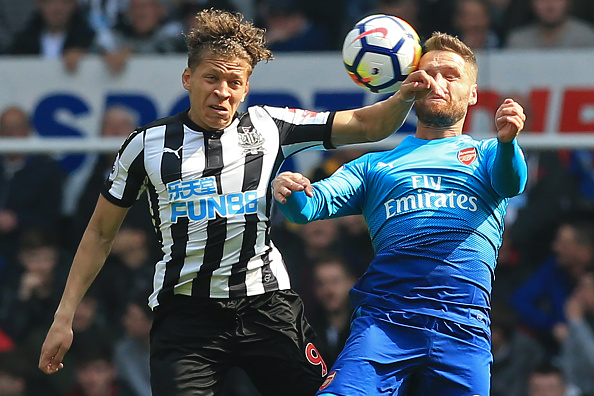 Manchester City were crowned Premier League champions for the 2017/18 season on Sunday.

City have been far and away the best team in the top-flight this term and their title triumph was sealed with five games to spare thanks to Manchester United’s shock defeat at home to West Brom.

At the other end of the table, there were crucial wins for Crystal Palace and Huddersfield, while Southampton threw away a 2-0 lead to lose 3-2 at home to Chelsea, leaving Mark Hughes’ side with a mountain to climb in their bid to beat relegation.

But who were the best performers over the weekend?

Click the right arrow, above, to see every club’s best performing player from their weekend fixture, based on their WhoScored.com statistical rating…