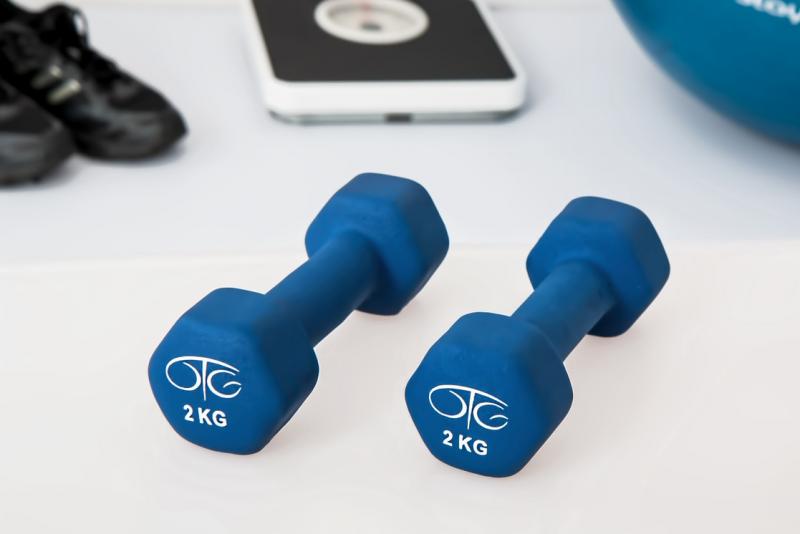 Dec. 26 (UPI) — Resolving to exercise in the new year — and sticking to it — may help reduce a person’s risk for cancer, a new study suggests.

In findings published Thursday in the Journal of Clinical Oncology, researchers at the National Cancer Institute, the American Cancer Society, and the Harvard T.H. Chan School of Public Health report that people who engaged in physical activity as recommended by the National Institutes of Health were able to reduce their risk for seven different types of cancer by as much as 25 percent.

This included common — and deadly — forms of the disease like colon and breast cancers, as well as endometrial cancer, kidney cancer, myeloma, liver cancer, and non-Hodgkin lymphoma.

“Physical activity guidelines have largely been based on their impact on chronic diseases like cardiovascular disease and diabetes,” co-author Alpa Patel, senior scientific director of epidemiology research at the American Cancer Society, said in a press release. “These data provide strong support that these recommended levels are important to cancer prevention, as well.”

Updated federal guidelines for physical activity recommend that people should aim for two and a half to five hours per week of moderate-intensity activity or 75 to 150 minutes per week of “vigorous activity.”

Although numerous studies have demonstrated that physical activity is associated with a lower risk for several cancers, the exact relationship between exercise and the disease remains less understood. To learn more, Patel and colleagues analyzed nine studies involving more than 750,000 adult participants.

The authors found that engaging in NIH-recommended amounts of physical activity — 7.5 to 15 MET hours per week — was associated with a significantly lower risk of seven of the 15 cancer types studied, with the reduction increasing with more MET hours.

Meanwhile, myeloma risk was reduced by 14 to 19 percent, while risk for non-Hodgkin lymphoma among women was reduced by 11 to 18 percent. Exercise had the most profound impact on liver cancer risk, reducing it by 18 to 27 percent.

The authors noted that, even with 750,000 total participants, the number with certain cancers was limited, suggesting that these trends may not be the same for the population at large. In addition, the majority of study participants were white, and the reliance on self-reported physical activity may mean that actual exercise levels were different.

Still, the authors concluded, “These findings provide direct quantitative support for the levels of activity recommended for cancer prevention and provide actionable evidence for ongoing and future cancer prevention efforts.”