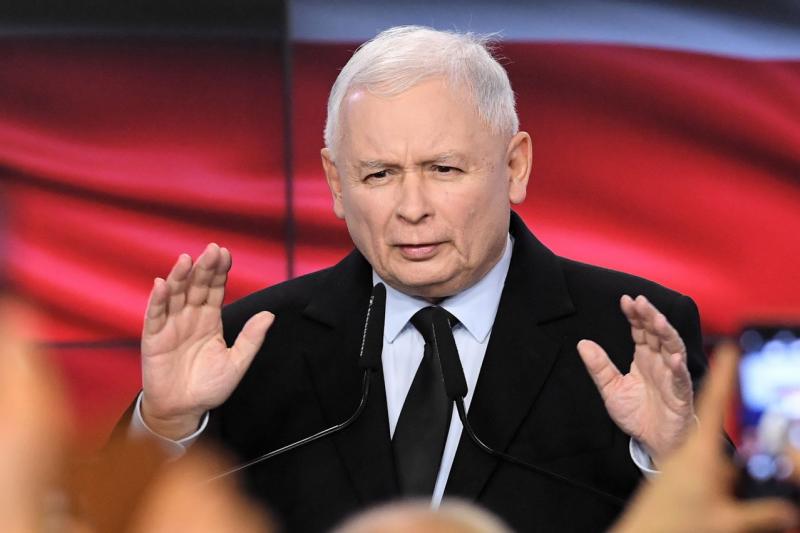 A final count of the vote is expected on Tuesday.

Preliminary seat distribution of the 460-member lower house of parliament, known as the Sejm, showed PiS would earn 239 seats enough for an absolute majority of the chamber.

The Civic Coalition was projected to receive 130 seats, the Left 43, the Polish Coalition 34 and Confederation 13. The German minority would also receive one tweet.

PiS leader Jaroslaw Kaczynski, 70, said he would continue to bring change to the country and warned against LGBT people while touting the traditional family unit.