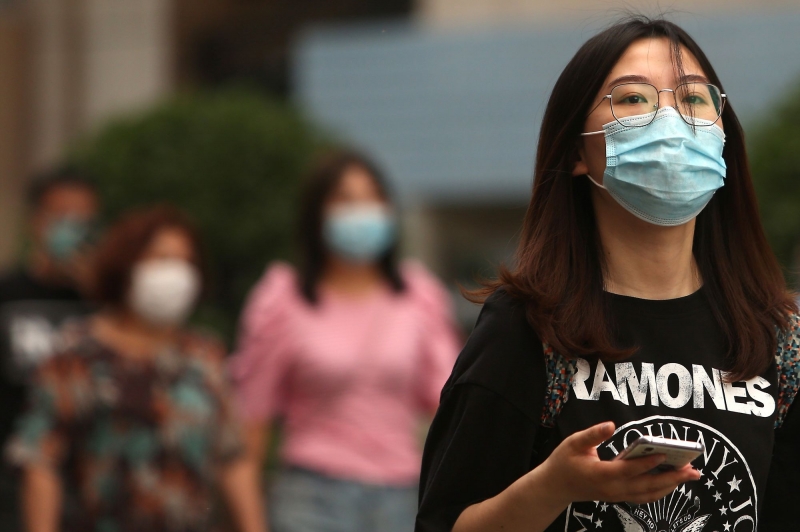 July 9 (UPI) — Scientific experts said Thursday that a wildlife surveillance system must be developed before the next pandemic emerges.

Evidence shows the virus that causes COVID-19, SARS-CoV-2, came from bats that likely passed the virus onto another species before infecting humans, according to the World Health Organization.

Infectious disease experts, ecologists, wildlife biologists and other experts argue, in a paper published in the journal Science, that a decentralized global system of wildlife surveillance must be established before the next pandemic.

“It’s impossible to know how often animal viruses spill over into the human population, but coronaviruses alone have caused outbreaks in people three times in the last 20 years,” co-author Jennifer Philips said in a press release.

Phillips, who is an associate professor of medicine and co-director of the Division of Infectious Diseases at Washington University School of Medicine in St. Louis, was referring to outbreaks from the SARS, MERS and COVID-19 epidemics.

“Even a decade ago it would have been difficult to conduct worldwide surveillance at the human-wildlife interface,” Philips continued. “But because of technological advances, it is now feasible and affordable, and it has never been more obvious how necessary it is.”

Researchers said in the paper that expansion into wild areas for resources due to population growth has exacerbated the problem.

Wildlife animals caught for consumption, sold at wildlife markets as exotic pets or held in crowded or unsanitary conditions have also made spillover of viruses into human population more likely, the researchers say.

The surveillance system would monitor wildlife markets and other hotspots to identify whether a virus in animals could spread to humans by comparing genomic sequence data.

“There’s now a genetic sequencer available that is literally the size of a USB stick,” said co-author Gideon Erkenswick. “You could bring that and a few other supplies into a rainforest and analyze a sample for sequences associated with disease-causing viruses on site in a matter of hours.

“If you do chance upon something like the virus that causes COVID-19, do you really want to be collecting it, storing it, transporting it, risking further exposure, sample degradation, and adding months or years of delay, before you figure out what you’ve got?” Erkenswick said. “There are people with the expertise and skills to do this kind of work safely pretty much everywhere in the world, they just haven’t been given the tools.”