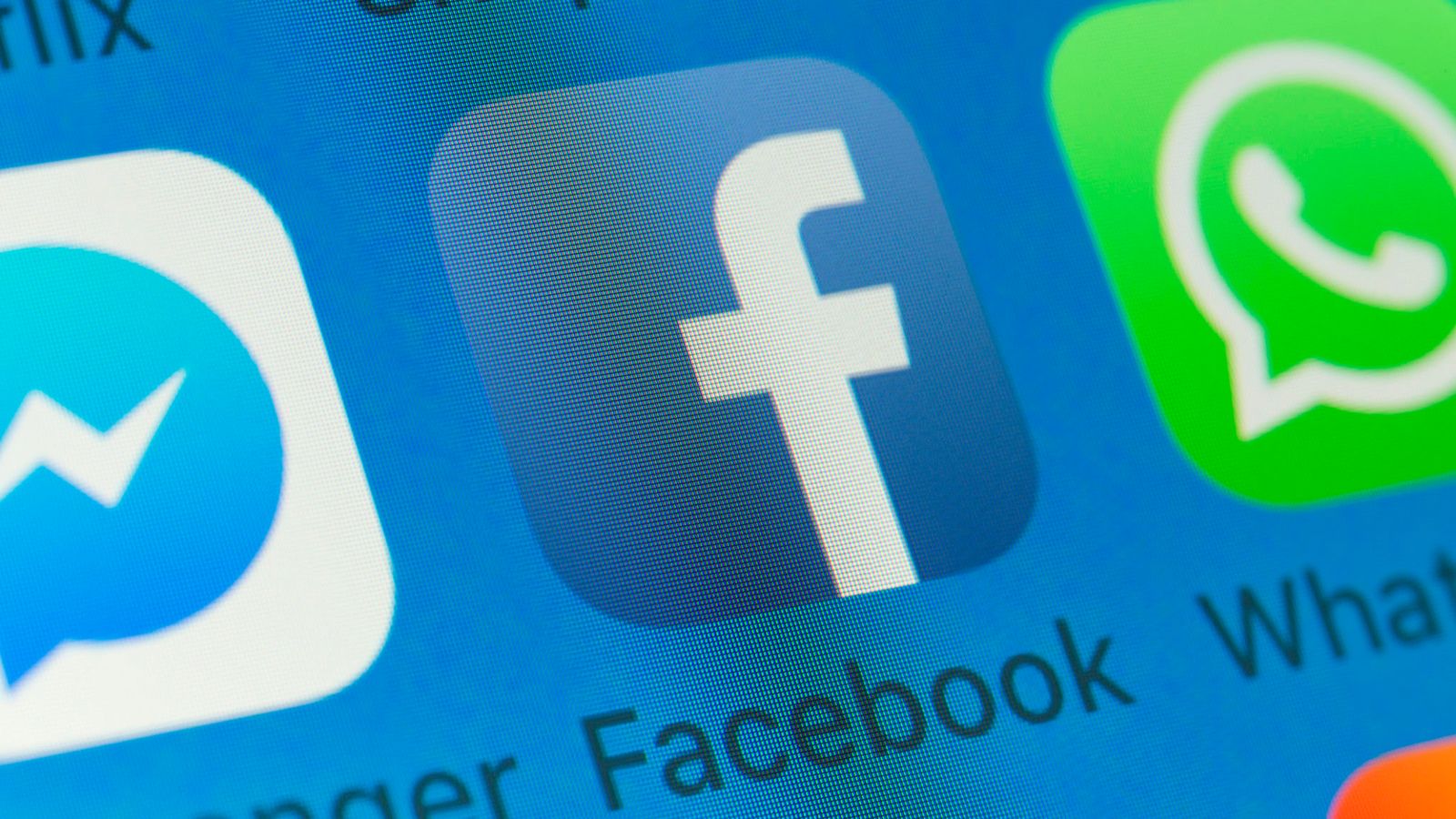 Users across the world including the US, Japan, New Zealand and parts of Europe were affected by the outage and faced difficulties accessing the social network giant and its apps WhatsApp and Instagram for several hours.

“Anddddd… we’re back,” Instagram tweeted on Friday morning with a GIF of Oprah Winfrey screaming in delight.

In a statement to Sky News on Thursday evening,a Facebook spokesperson said: “Yesterday, we made a server configuration change that triggered a cascading series of issues.

“As a result, many people had difficulty accessing our apps and services. We have resolved the issues, and our systems have been recovering over the last few hours.

“We are very sorry for the inconvenience and we appreciate everyone’s patience.”

It started at about 11am EDT (3pm GMT) on Wednesday,

On its developer site at the time, Facebook said: “We are currently experiencing issues that may cause some API requests to take longer or fail unexpectedly. We are investigating the issue and working on a resolution.”

On Twitter, Facebook added: “We’re aware that some people are currently having trouble accessing the Facebook family of apps. We’re working to resolve the issue as soon as possible.

“We’re focused on working to resolve the issue as soon as possible, but can confirm that the issue is not related to a DDoS attack.”

In a DDoS attack, hackers use computer networks they control to send such a large number of requests for information from websites that servers that host them can no longer handle the traffic and the sites become unreachable.

Facebook has not said what is causing the outage. Some users have reported seeing a message that it was down for “required maintenance”.

Police in Canterbury, New Zealand, tweeted: “We know. Our @facebook and @instagram haven’t been working either. Unfortunately we cannot do anything about this because, you know, they’re based in America and we’re the Police. So please don’t call us to report this. Pretty please.”

The outage frustrated lots of users, including Lindsay Lohan, who tweeted Instagram to say: “Please contact me.”

But many saw the funny side, including turning to Twitter while the other apps were down – as well as the opportunity for a digital detox.

One Twitter user wrote: “I wonder how many just stopped scrolling yesterday and looked up from their phone during the “outage”. I think all platforms should be down globally for 1 day a week (like in movie #ReadyPlayerOne). Give people a chance to chat a dinner time! #instagramdown #FacebookDown.”

Another tweeted: “We have deviated from living in the real world. We will know the worth of real life once we are away from Facebook, Instagram, and WhatsApp. #instagramdown #InstagramBlackout2019 #FacebookDown.”

“Social media crashes and people can’t cope. I’d love the internet to crash for 1 week and see the world then #FacebookDown #instagramdown #whatsappdown,” wrote another.