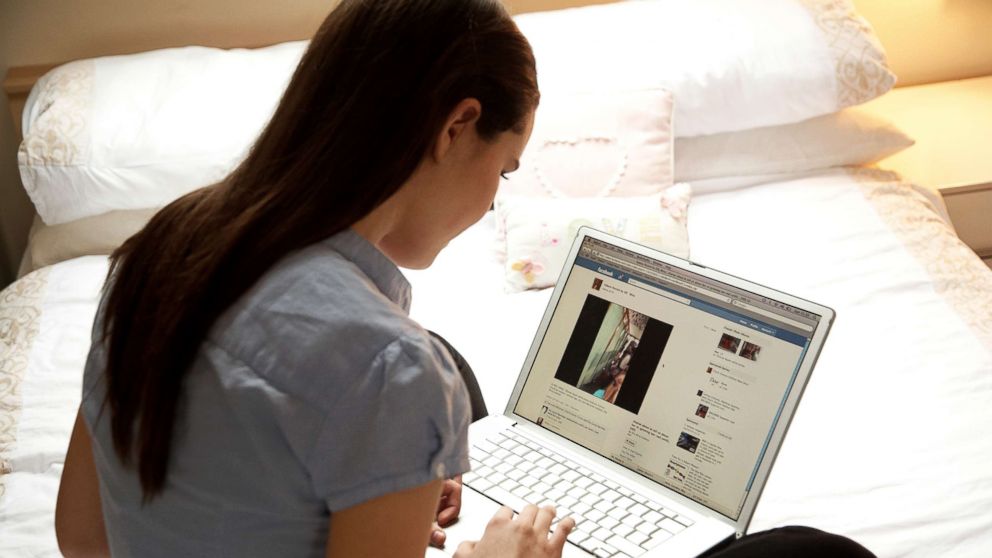 Facebook, the behemoth social media platform that has faced a raft of challenges in the past year, got more worrisome news yesterday: a new report showing its usage among teenagers sharply declining.

Eighty-five percent of teens reported using YouTube in the new report, while 72 percent and 69 percent said they used Instagram and Snapchat respectively. Facebook, formerly the most popular of the platforms in the survey, fell to fourth.

Those numbers represent a gain by Instagram (owned by Facebook) of 19 points over three years ago, and by Snapchat of 28 points. YouTube was not included in the previous survey.

The Pew survey also found Facebook was far less popular among more affluent teens: 70 percent of teens in households making less than $ 30,000 reported using Facebook — a number that declined by half for teens in families making $ 75,000 or more.

Facebook has been roiled over the past year by accusations that it was a major vehicle in alleged Russian election interference, criticism that exploded following the Cambridge Analytica data breach scandal.

CEO Mark Zuckerberg has since been pressured into rare public appearances to defend the company, testifying before both the U.S. Congress and European Parliament and promising widespread reforms of its policies.