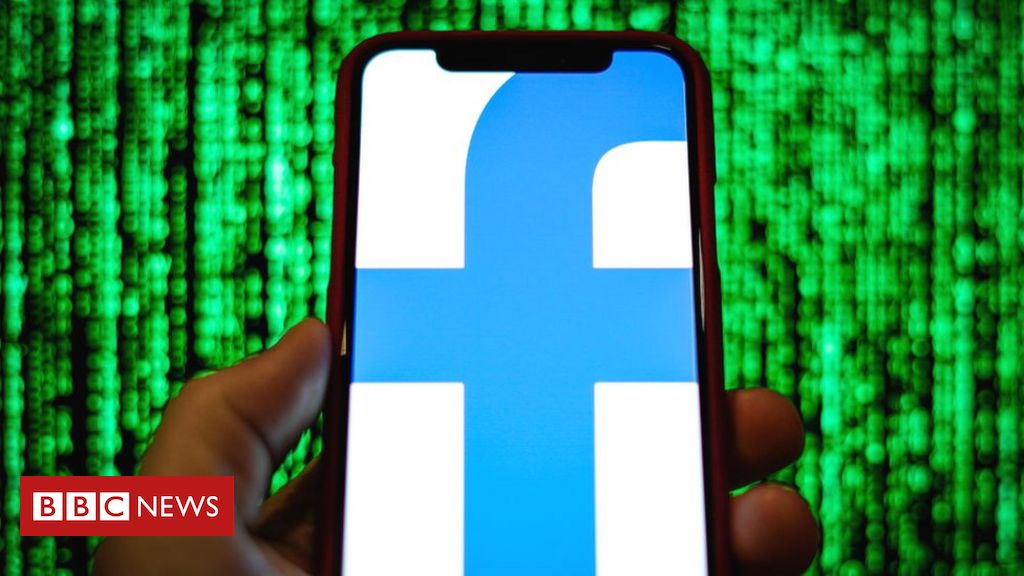 Facebook has pushed back against a European Union investigation into its practices, taking it to court over privacy concerns.

Two investigations are being carried out into Facebook to find out if it breaches competition laws.

To gather information, the European Commission has demanded internal documents from Facebook that include 2,500 specific key phrases.

The European Commission says it will defend the case in court, and its investigation into Facebook’s potential anticompetitive conduct is ongoing.

The social media giant has filed an appeal to the EU courts, arguing against the breadth of the document requests.

“We are cooperating with the commission and would expect to give them hundreds of thousands of documents,” said Tim Lamb, Facebook’s competition lawyer.

A Facebook spokesperson stressed the company is not trying to hold up the investigation, saying the firm has been very forthcoming with information so far.

He said Brussels’ request for any documents which include the phrases “big question”, “shut down” and “not good for us” could even force Facebook to hand over confidential security assessments of its California headquarters.

Facebook says it offered commission investigators the chance to view sensitive but unrelated documents in a secure-viewing room where no copies could be made, but the offer was refused.