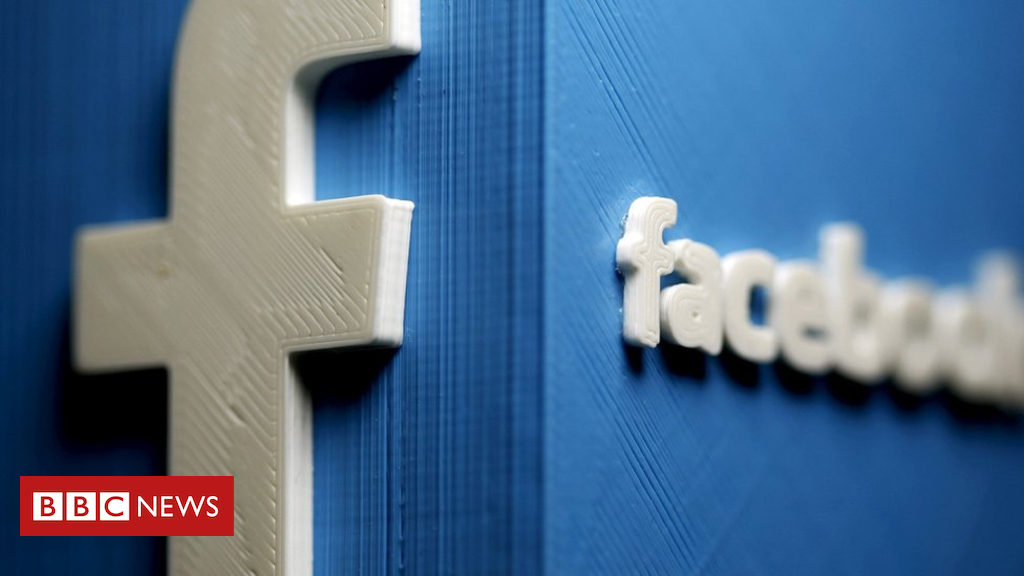 Facebook says it will not remove fake news from its platform because it does not violate its community standards.

The social network is currently running an advertising campaign in the UK that declares “fake news is not our friend”.

But it said publishers often had “very different points of view” and removing fabricated posts would be “contrary to the basic principles of free speech”.

Instead, it says posts that it deems to be fake news will be “demoted” in the news feed.

Facebook has been scrutinised for its role in spreading fake news after evidence emerged that Russia tried to influence US voters using the social network.

On Wednesday, the company held an event in New York where it sought to convince journalists it was tackling the problem.

CNN reporter Oliver Darcy asked how the company could claim to be tackling the spread of misinformation when it allowed the InfoWars page to remain on the platform.

InfoWars produces live talk shows online and has more than 900,000 followers on Facebook. Its primary host, Alex Jones, has more than 2.4 million subscribers on YouTube.

However, the platform has pushed demonstrably false information, such as the conspiracy theory that the Sandy Hook school shooting in 2012 was faked by the US government.

Responding to CNN, Facebook’s John Hegeman said: “We created Facebook to be a place where different people can have a voice.”

The company said it would not remove fake news that did not break its rules but would down-rank content that had been marked as false.

“We allow people to post it as a form of expression, but we’re not going to show it at the top of News Feed,” a spokeswoman told CNN.

We see Pages on both the left and the right pumping out what they consider opinion or analysis – but others call fake news. We believe banning these Pages would be contrary to the basic principles of free speech.

Instead, we demote individual posts etc. that are reported by FB users and rated as false by fact checkers. This means they lose around 80% of any future views. We also demote Pages and domains that repeatedly share false news.

The site had trialled displaying a red warning icon next to articles that fact checkers had identified as false, but later said it found this approach had “entrenched deeply held beliefs”.

Facebook’s Sara Su told reporters on Wednesday that fake news and conspiracy theories “can be really problematic and it bugs me, too”.

But InfoWars contributor Paul Watson suggested CNN was “lobbying a company to shut down a smaller competitor”.