Feb. 18 (UPI) — Facebook announced on Thursday that it will soon begin labeling posts related to climate change and directing users to a central information page, as part of a greater effort to weed out misinformation about the environmental crisis.

The social media platform said the labels will first be applied to posts made in Britain before they start appearing in other countries.

The labels will include a link to Facebook’s Climate Science Information Center, which the company says provides users with “science-based news, approachable information and actionable resources from the world’s leading climate change organizations.”

Facebook said it will add a section in which experts will offer specific facts to debunk myths and misinformation about climate change.

The platform, which claims almost 3 billion users worldwide, has received repeated criticisms for allowing false information to spread on the Internet.

“Facebook is in a unique position to counter the circulation of online misinformation, and the new climate ‘mythbusting’ section is an important step toward debunking dangerous falsehoods.” 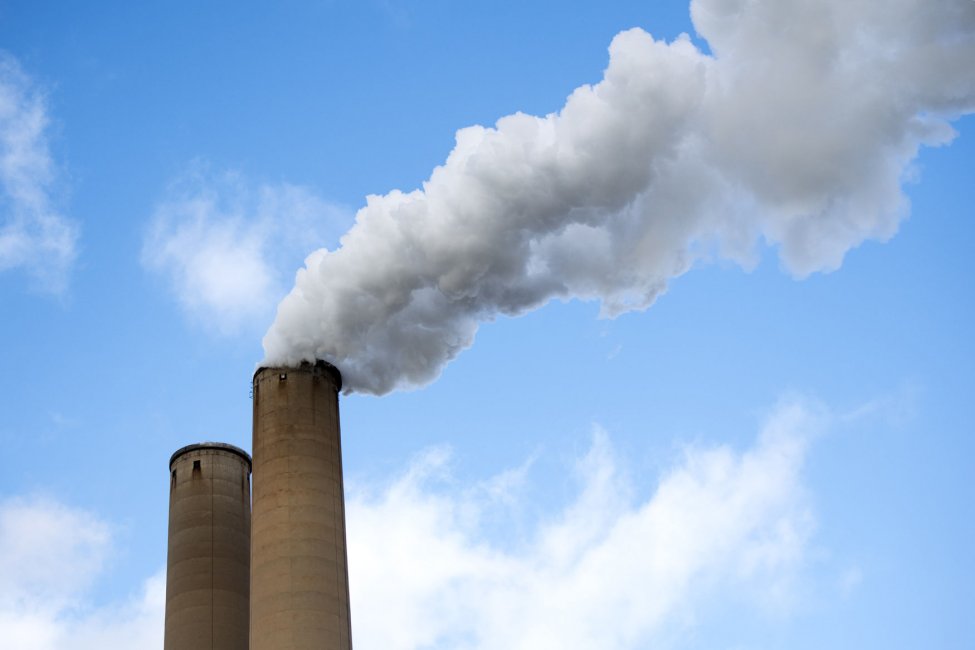 The center went online last summer for users in France, Germany, Britain and the United States.

In countries where Facebook’s climate center isn’t accessible, the new labels will direct readers to the United National Environment Program, the company said.

“A healthy planet depends on everyone, everywhere and that starts with people having access to accurate and timely information,” Nancy Groves, the digital strategy chief at UNEP, said in Facebook’s announcement.

“We look forward to continuing to work with Facebook on this new effort to dispel myths and to provide access to the latest science on the climate emergency.”