Dec. 15 (UPI) — Those born on this date are under the sign of Sagittarius.

— French engineer Alexandre Gustave Eiffel, builder of the Paris tower that bears his name and engineer of the Statue of Liberty, in 1832 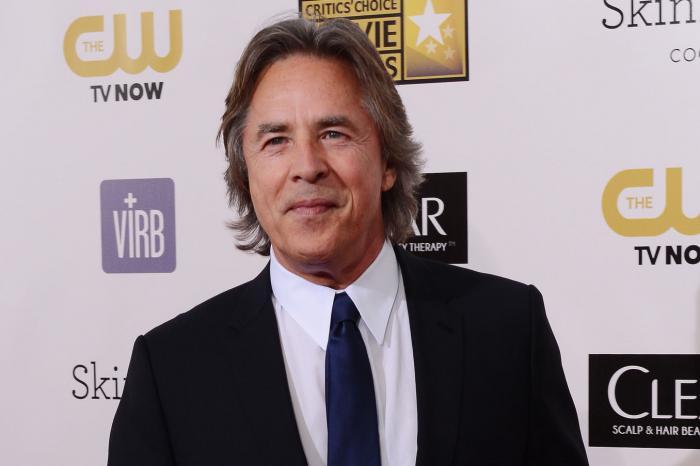 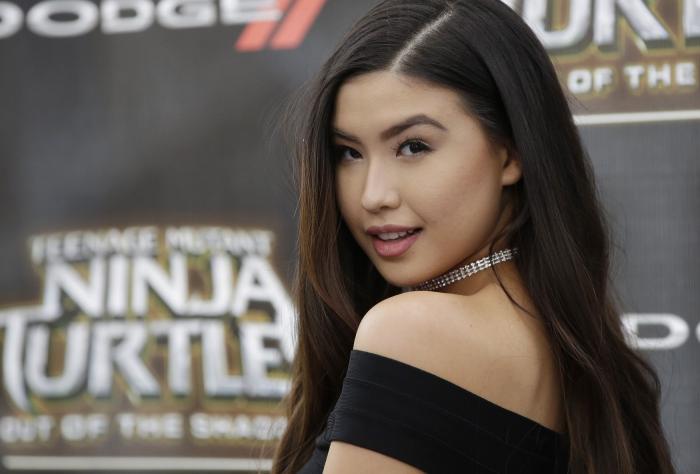