Dec. 26 (UPI) — Those born on this date are under the sign of Capricorn.

— Mao Zedong, leader of the Chinese communist revolution, in 1893 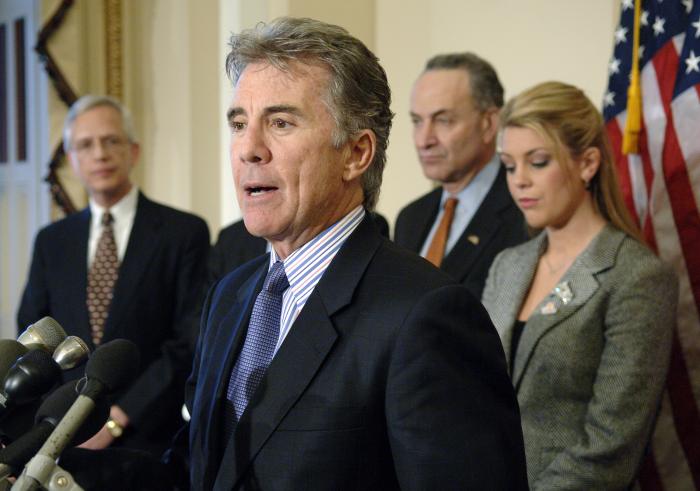 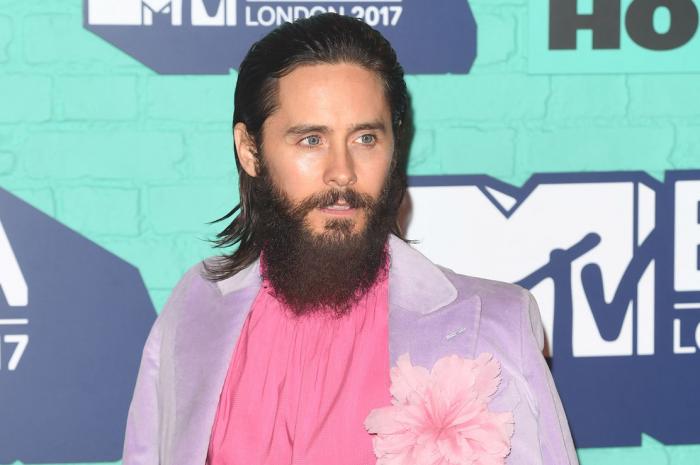 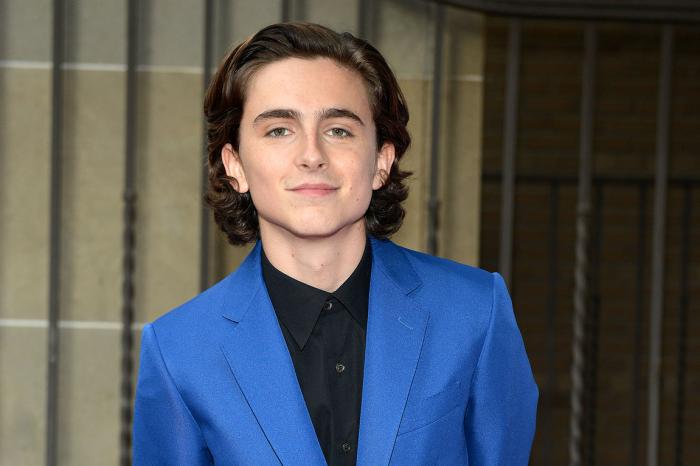