June 10 (UPI) — Those born on this date are under the sign of Gemini. 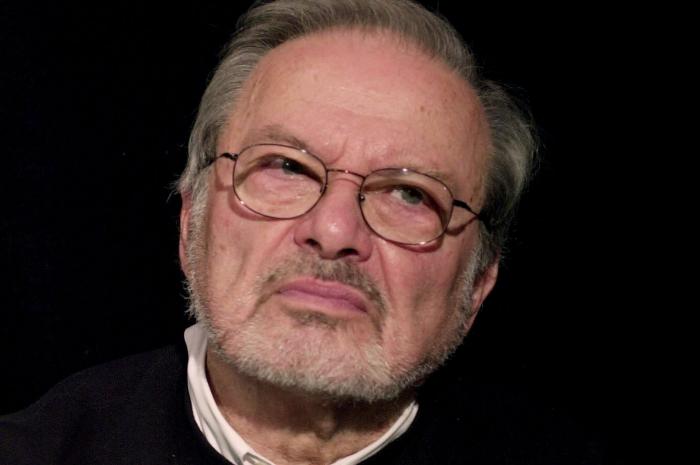 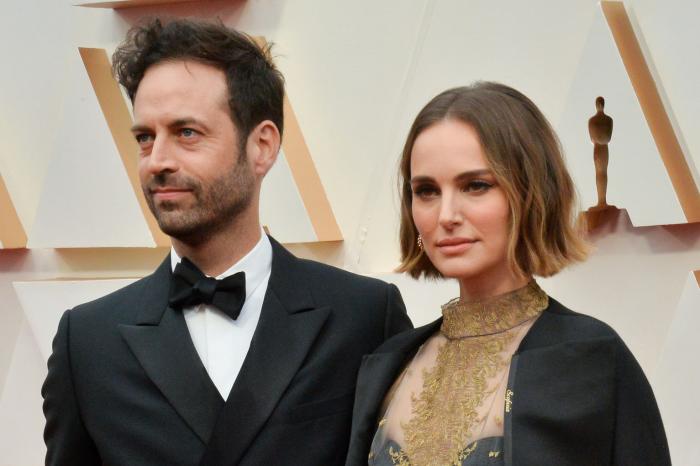 Benjamin Millepied and Natalie Portman arrive for the 92nd annual Academy Awards at the Dolby Theatre in the Hollywood section of Los Angeles on Sunday, February 9, 2020. Photo by Jim Ruymen/UPI 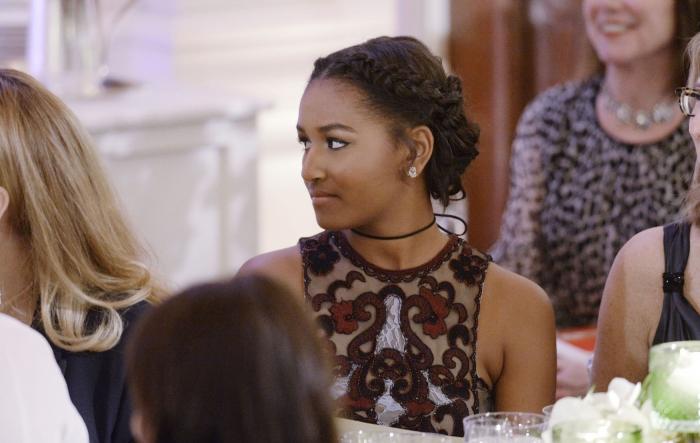