Nov. 30 (UPI) — Those born on this date are under the sign of Sagittarius.

— Shirley Chisholm, the first black woman elected to Congress, in 1924 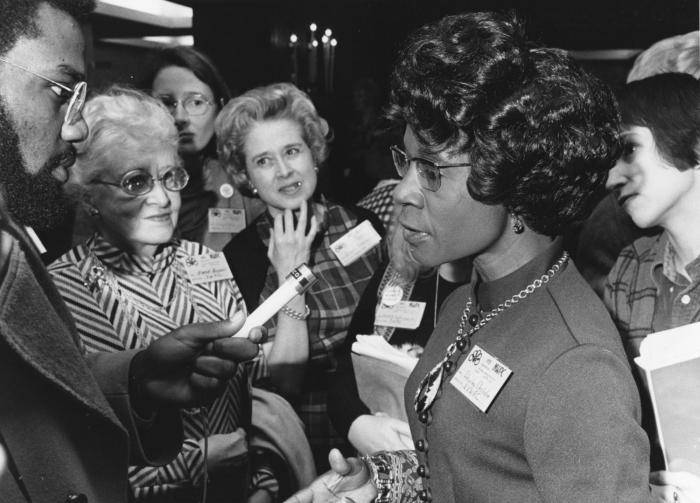 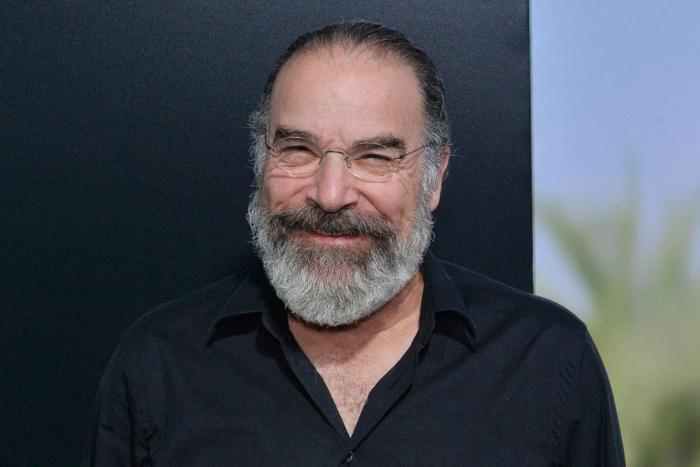 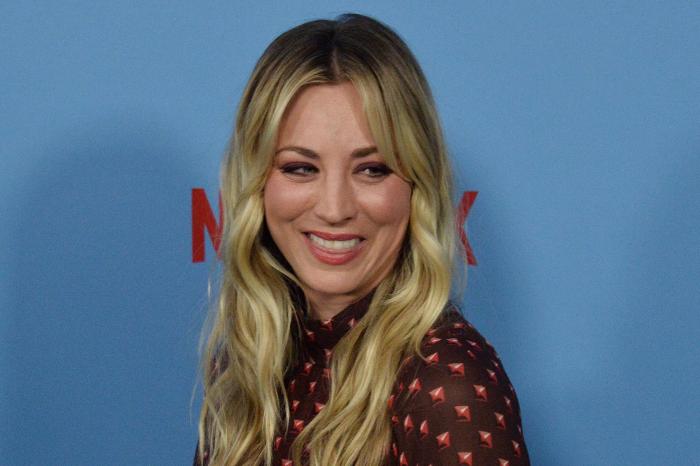