Oct. 23 (UPI) — Those born on this date are under the sign of Scorpio.

— Pioneering college football coach John Heisman, for whom the Heisman Trophy is named, in 1869

— Gertrude Ederle, the first woman to swim the English Channel, in 1905 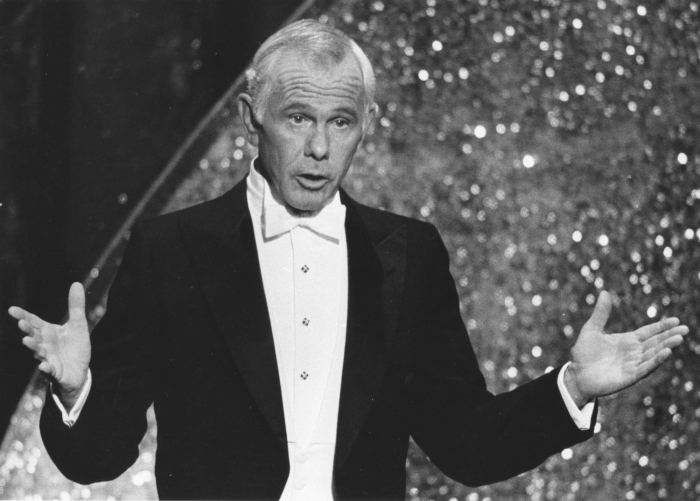 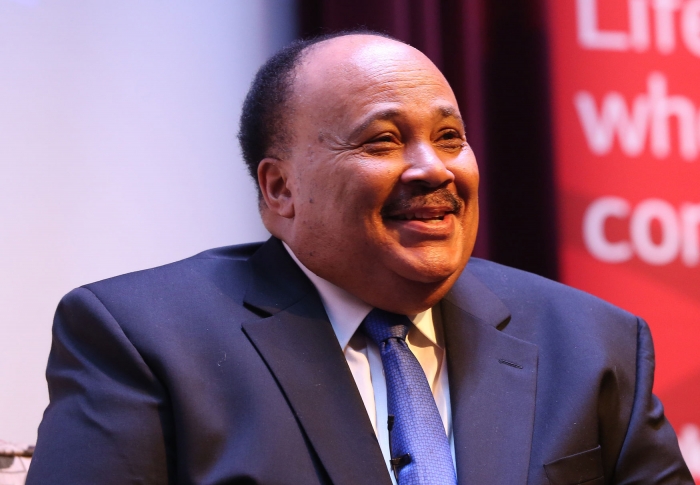 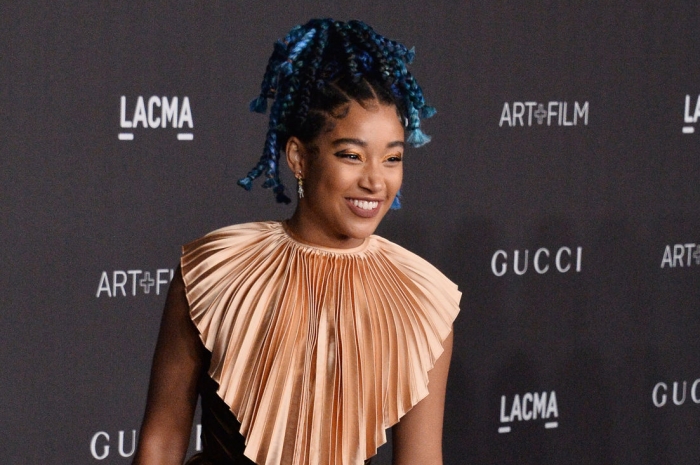