— Margaret Sanger, American pioneer in the birth-control movement, in 1879

— Author and feminist Kate Millett in 1934 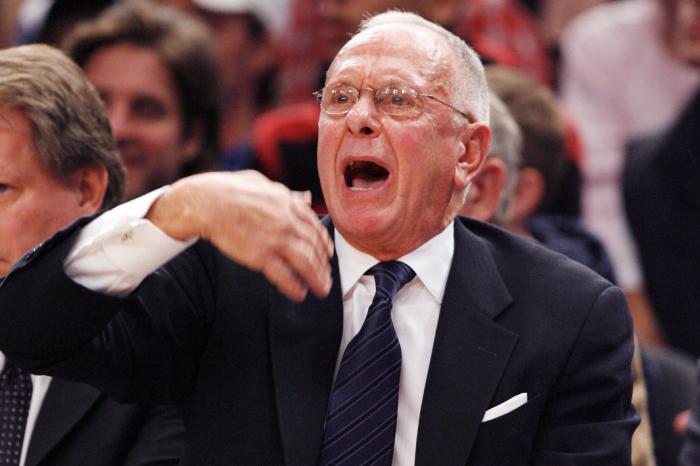 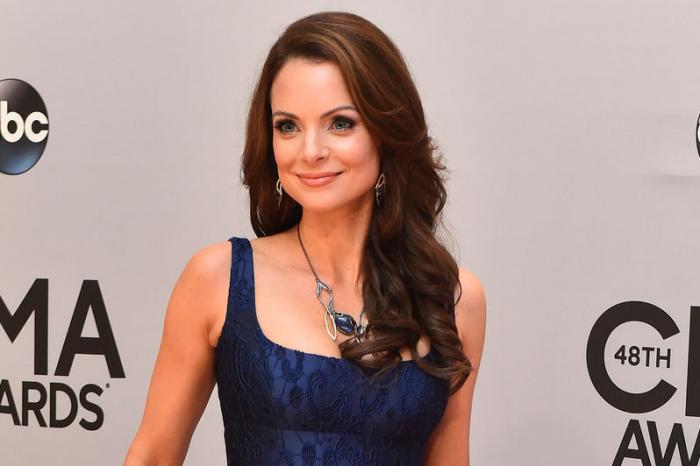 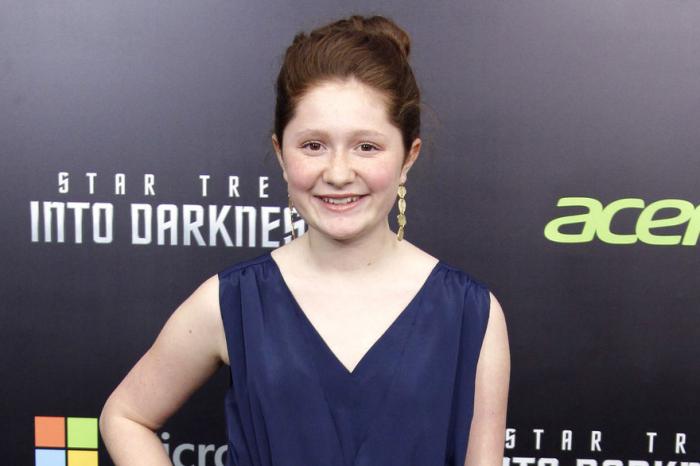