— French physicist Leon Foucault, inventor of the gyroscope, in 1819 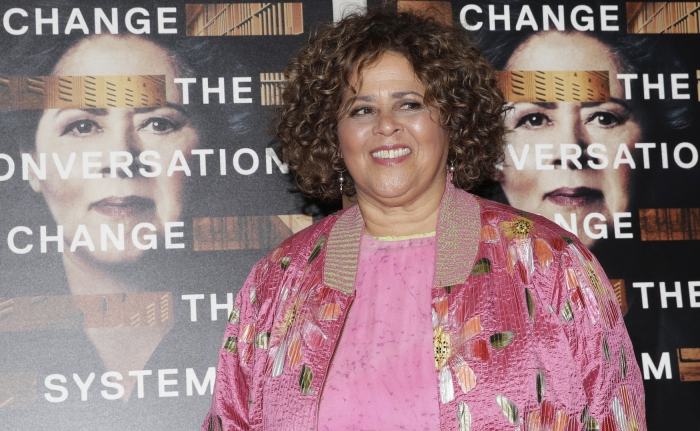 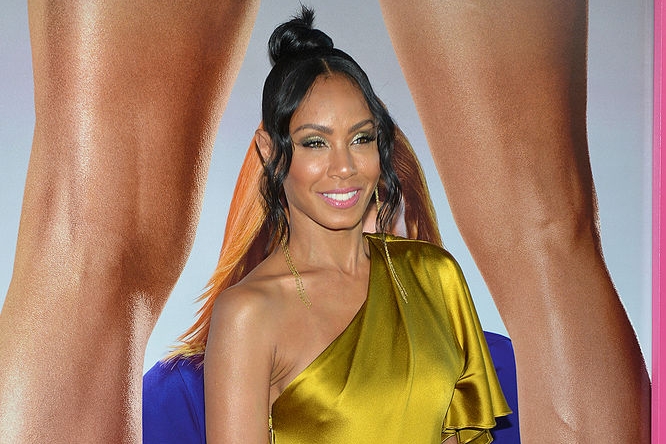 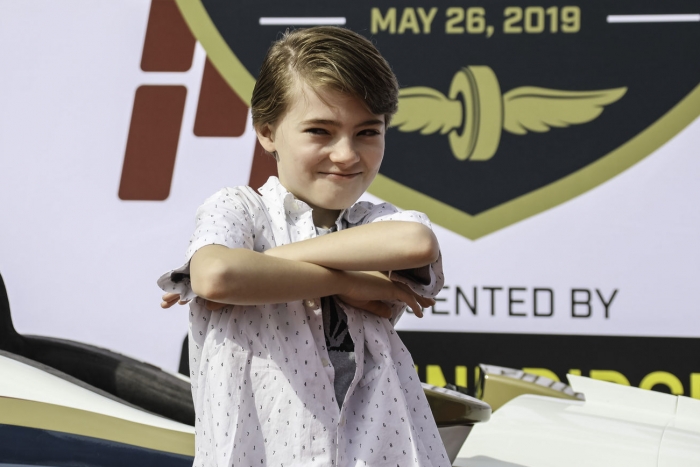