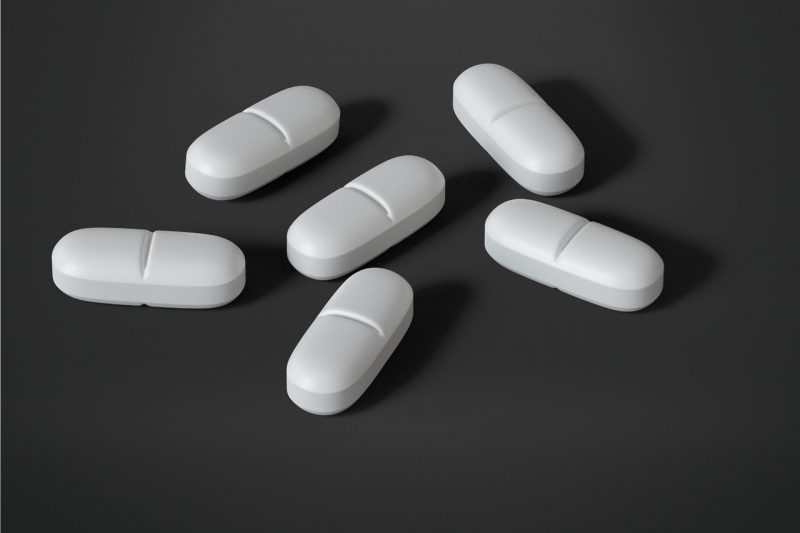 Sept. 28 (UPI) — The U.S. Food and Drug Administration approved nearly 50 new prescription opioid pain medications between 1997 and 2018, even though it lacked “critical” data on safety and effectiveness, an analysis published Monday by the journal Annals of Internal Medicine found.

None of the 48 drugs granted agency approval during the more than 20-year period was evaluated in clinical trials that lasted longer than 12 weeks, and the trials often included narrowly defined groups of patients, researchers said.

And few included “systematic assessments” of risks associated with these medications, including addiction potential and non-medical use.

“Our analysis provides a window through which to view the FDA’s opioid regulation over the past 20 years,” study co-author Dr. Caleb Alexander, founding co-director of the Center for Drug Safety and Effectiveness at Johns Hopkins Bloomberg School of Public Health, told UPI.

“We found the FDA often approved new opioids based on trials of short duration, in narrowly defined populations, and that systematic collection of certain important safety outcomes was rare,” he said.

The use of opioid-based medications in the treatment of pain has come under scrutiny in recent years due to increasing rates of addiction and reported overdoses nationally.

Generally, new guidelines for physicians recommend the drugs only for short-term use to treat a sudden, acute episode of pain that occurs after surgery or a traumatic injury, such as a broken bone, as opposed to pain caused by chronic conditions.

For this study, Alexander and his colleagues reviewed new drug approval records for all prescription opioids approved by the FDA between 1997 and 2018.

Forty-seven of the 48 approvals were for new dosage forms, methods of drug delivery or drug combinations, and only one was for a new drug or compound, the researchers said.

Of the 39 drug applications approved for use in people with chronic pain during that period, only 21 included at least one new pivotal trial, while the remainder relied on previously approved opioids for evidence of effectiveness, they said.

Seventeen of the 21 products approved for chronic pain with new trials excluded study participants who could not tolerate the drug or who reported few early benefits, “limiting the relevance of the results to real-world practice,” according to Alexander.

In addition, among the trials for products approved for chronic pain, none extended beyond 84 days, despite the fact that many people take these medicines for much longer periods, he said.

Although the trials generally reported adverse health events and side effects, they frequently failed to collect other important information, such as opioid diversion or non-medical use of these drugs, the analysis showed.

“Despite the scope of America’s ongoing opioid epidemic, little is known regarding the FDA’s approval of new opioid products over the past two decades,” Alexander said.

“The FDA has regulatory flexibility in the requirements they set for market access, and our findings suggest that the agency did not use this to require opioid manufacturers to produce more information about the safety and effectiveness of [these drugs] prior to [approval].”