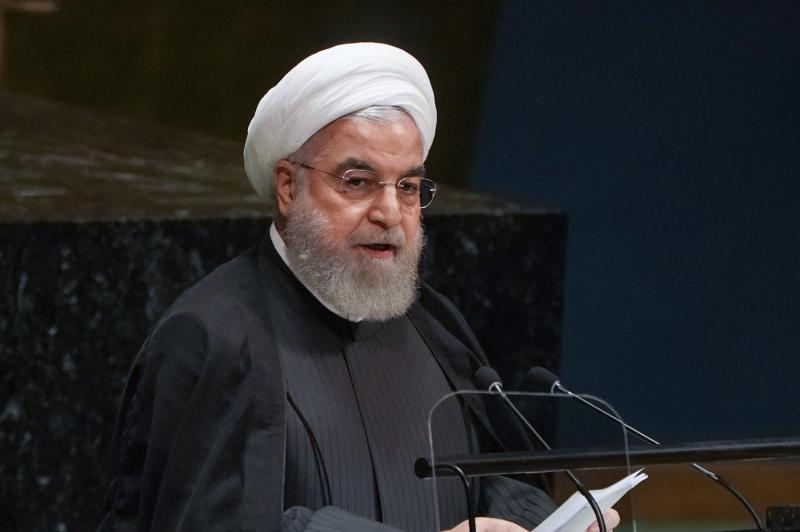 Feb. 21 (UPI) — An international antiterrorism group voted to keep Iran on its blacklist for failing to stop financing terrorism, the group announced Friday.

The Financial Action Task Force made the decision during its three-day meeting in Paris.

The monitoring group had given Tehran a February deadline to halt the bankrolling of terror groups and individuals by passing legislation on the issue. Since it didn’t, the FATF moved Iran back onto its blacklist, imposing sanctions on Iran from the member countries.

The FATF had temporarily moved Iran onto a so-called gray list in 2016 to give it more access to the international banking system as it worked toward passing legislation.

The move will likely complicate Tehran’s efforts to do business in the European Union after the United States re-imposed sanctions after breaking from the Joint Comprehensive Plan of Action — the so-called Iran nuclear deal.

The FATF also voted to move several other countries onto its gray list of non-compliant nations, including Albania, Barbados, Jamaica, Mauritius, Myanmar, Nicaragua and Uganda. It removed Trinidad and Tobago from the gray list entirely.