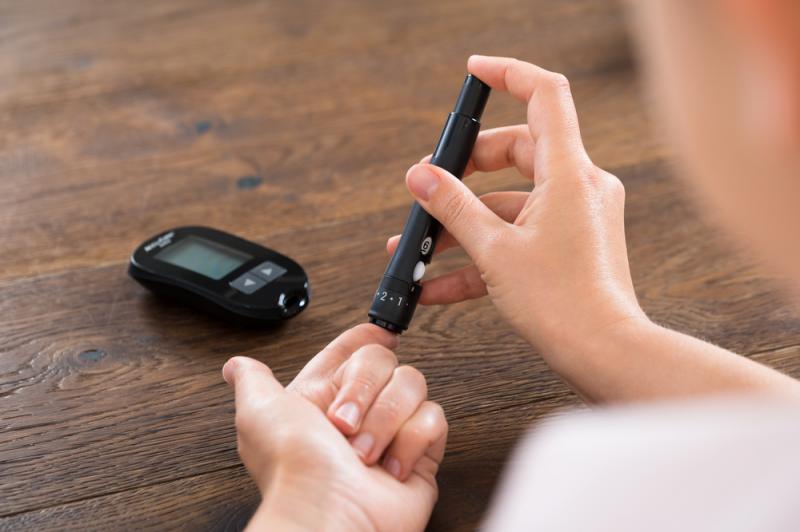 Jan. 25 (UPI) — The discovery of a protein responsible for producing too much insulin, a condition that often leads to type 2 diabetes, may lead researchers to improved treatment.

Researchers were able to remove the protein GRP94 to significantly reduce the production of insulin without effecting the productivity of beta cells in the pancreas, according to a study published Friday in Diabetes Journals.

“Even though proinsulin has a relatively short sequence, it still needs help acquiring the right structure to become mature, functional insulin. However, several other studies have shown that proinsulin can be folded without help from proteins in artificial cell-free conditions,” Michal Tomasz Marzec, a researcher at the Department of Biomedical Sciences at the University of Copenhagen, said in a news release. “Yet, our study conducted in live cells shows that proinsulin is not folded correctly and does not acquire the right structure without help from GRP94.”

GRP94 helps to fold the proinsulin within the pancreas, ultimately converting it into insulin.

The overproduction of insulin by the pancreas is called hyperinsulinemia, which can lead to insulin resistance. This can ultimately cause type 2 diabetes.

“This is surprising because one would anticipate that the beta cells would die from stress when huge amounts of misfolded proinsulin accumulate inside the cells. It is like removing the bearing beam without weakening the construction,” Marzec said. “This indicates that the GRP94 protein plays a very specialized function and that beta cells are well-prepared to mount effective responses to deal with consequences of misfolding of proinsulin. We are currently working to understand these responses and their biological and pathological consequences.”

More than 30 million people in the U.S. have type 2 diabetes, according to the American Diabetes Association.

The researchers next will look to harness the insulin production process in order to inhibit overproduction for some patients or increase it in others.

“We hope this new discovery will guide the development of novel drugs,” Marzec said. “Understanding the biological processes behind the production of insulin in the cells will enable us to modify the processes.”