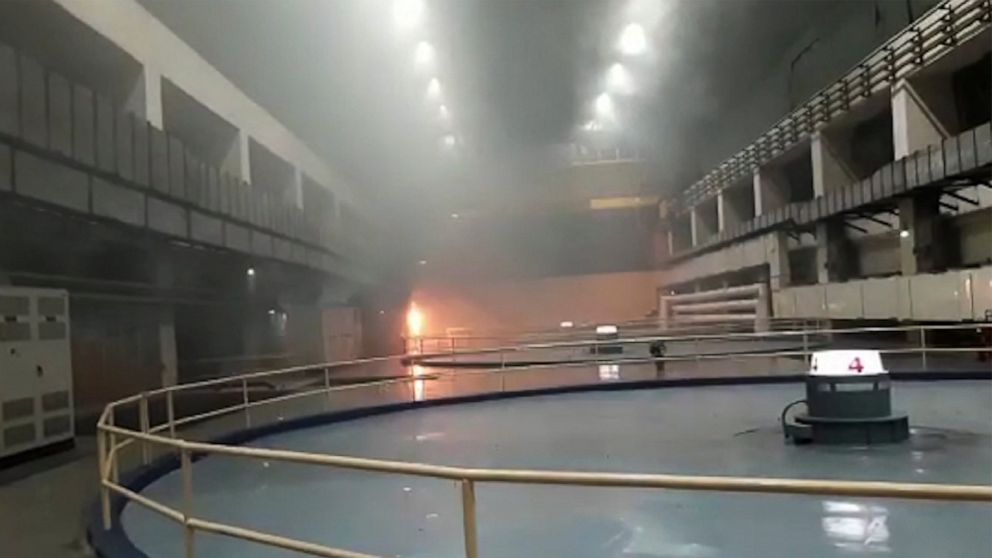 Telangana state Power Minister Jagdish Reddy said rescuers had found six bodies and were searching for another three workers feared trapped in the plant when the fire erupted Thursday night.

He said 30 workers were inside the plant in Srisailam. Fifteen exited through a tunnel and another six workers were taken out by rescue teams.

The cause of the fire hasn’t been established.

Rescuers from the National Disaster Relief Force joined the search operation at the plant, which is located at a river dam nearly 220 kilometers (140 miles) south of Hyderabad, the state capital.

News 18 TV channel said the fire caused an explosion in one of the six electricity generating units at the plant. The smoke from the blaze engulfed all six units, hampering rescue operations.

In July, five workers were killed and 16 injured when a boiler exploded at a government-run electricity plant at Neyveli in the southern state of Tamil Nadu.