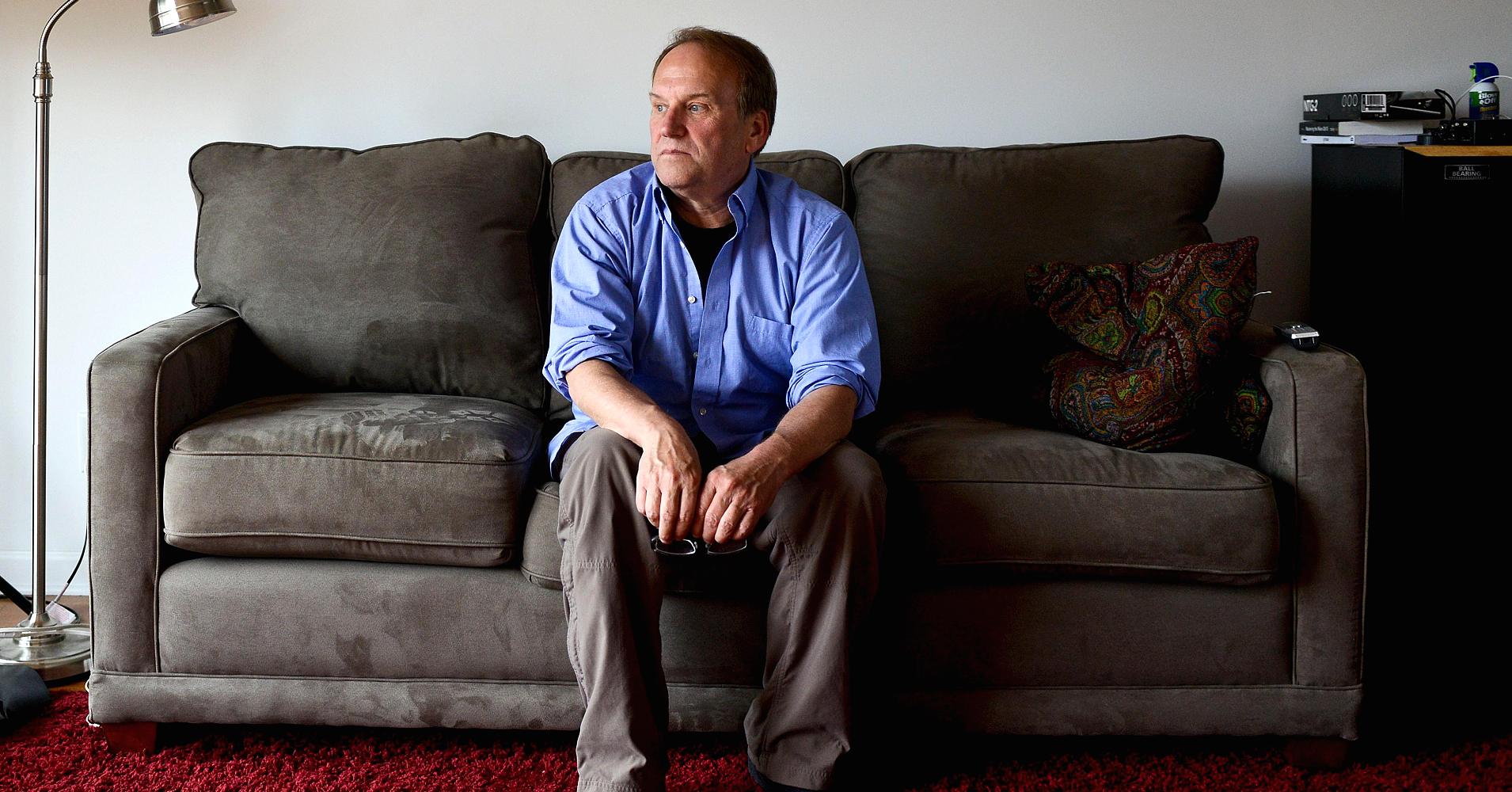 As part of the new $ 1.3 trillion federal spending bill, Congress authorized a $ 350 million “fix” to fund a popular student loan forgiveness plan that many financial experts say is failing.

Public Service Loan Forgiveness program because you were not enrolled in a qualifying repayment plan — typically an income-driven plan — the Department of Education might still let you erase your loans.

Congress has allocated the DOE $ 350 million to offer forgiveness to student loan borrowers who meet all requirements for PSLF except that they were enrolled in graduated or extended repayment plans, which are ineligible for relief.

To qualify, you’ll still need to have a loan from the Direct program, have had made all of your payments in full and on time, and have worked 10 years in a public service job with a qualifying employer.

Additionally, the forgiveness plan will be given out on a “first-come, first-served” basis, until the money runs out.

Considering that there are potentially many newly-eligible debtors, this “first-come, first-served” fund may not last long at all. That means you’ll want to get your application in as soon as possible, said Mark Kantrowitz, a student loan expert.

“You don’t want to be playing a game of musical chairs and be the one left out,” he said.

You can start applying in around 60 days.

The PSLF, established by President George W. Bush in 2007, allows student loan borrowers who pursue government or non-profit public service jobs to wipe out their remaining debt after 10 years of on-time payments.

In 2013, the Consumer Financial Protection Bureau estimated that one in four American workers could be eligible for forgiveness. But last year, the agency reported that a range of student loan industry practices “delay, defer or deny access” to that consumer protection.

Many students believe they’re paying their way toward forgiveness, only to find they hold a loan or are enrolled in a repayment plan that disqualifies them from the program.

Since the DOE first began accepting PSLF requests in October 2017, some 13,000 people have applied but just 1,000 are expected to be eligible, a DOE spokesman told CNBC.

Nancy Conneely, director of policy at AccessLex Institute, which provides financial education to students and schools, applauded the funding.

“This is a great first step in ensuring the program is doing what it was intended to do —incentivize people to work in public service,” she said.

But Jonathan Fansmith, director of government relations at the American Council on Education, said the $ 350 million is not enough to cover all the borrowers who would be eligible if they were simply enrolled in a different repayment plan.

The “first-come, first-served” stipulation, he added, was surprising.

More from Personal Finance:
Strong economy could be your ticket to a new job
If you’re tired of Medicare Advantage, now is the time to ditch
Retire in paradise: 5 countries where you can live the dream