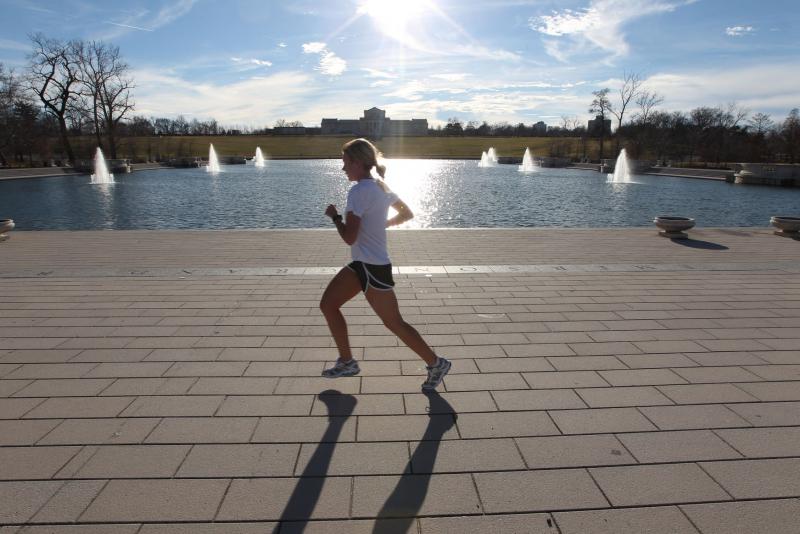 May 3 (UPI) — Training for and finishing a marathon for the first time may reverse aging in the body’s blood vessels, new research shows.

After finishing a first marathon, the average runner’s aortic vessels were four years younger than before they began training for the event, according to findings presented Friday at EuroCMR 2019.

“The benefits of exercise on the heart and circulation are well-established, and are associated with lower cardiovascular disease and mortality,” Sanjay Sharma, medical director of the London Marathon and a study author, said in a news release.

Blood vessels stiffen as people age, which can lead to elevated risk for heart disease and stroke. But the researchers believed that lifelong athletes had biologically younger blood vessels.

To explore this idea further, the researchers advised a group of soon-to-be first time marathon runners to prepare for the event by running six to 13 miles a week. They asked the runners to continue this for six months leading into the 2016 or 2017 London Marathon.

Prior to the training and two weeks after the marathons, the researchers calculated the biological age of the runners’ aortas using MRI and ultrasound scans.

Older runners and those with slower finish times fared the best, showing a higher reduction in stiffness than younger or faster runners.

“Novice runners who trained for six months and completed their first marathon had a four-year reduction in arterial age and a 4-milliliter drop of mercury in systolic blood pressure,” said Anish Bhuva, a researcher at University College London and study author.