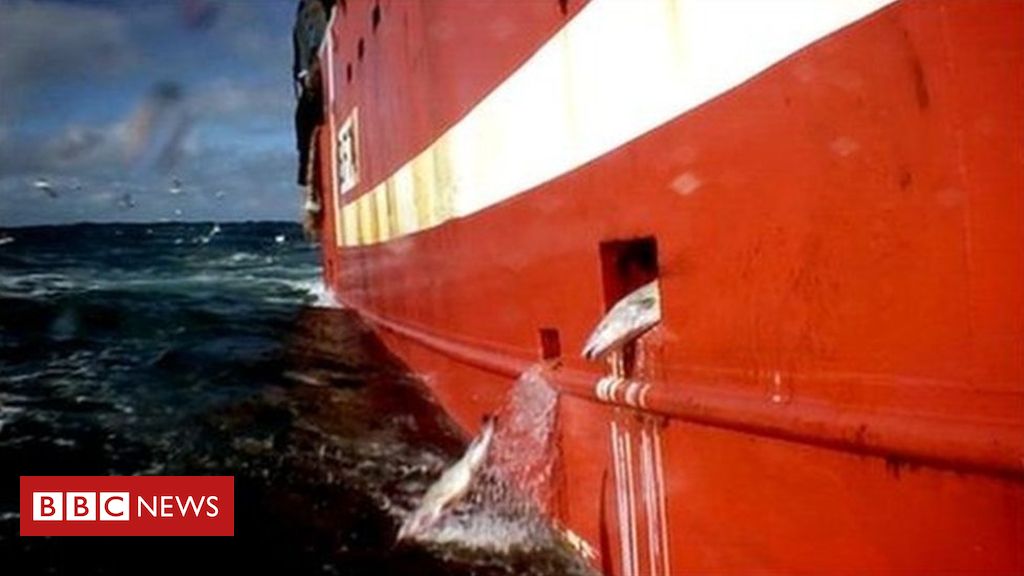 Fishermen are continuing to illegally discard dead fish back into the sea, according to a House of Lords inquiry.

The inquiry looked at the impact of the ban on fishing discards six months after new rules took effect.

The committee’s report said the new regulations have had “little impact”, but industry leaders said this was the wrong conclusion.

Fishing discards were prohibited after a campaign by the chef Hugh Fearnley-Whittingstall.

The EU regulations were designed to stop fishermen throwing unwanted fish back into the sea dead, instead obliging skippers to land them.

But the inquiry report claimed little had changed since the ban came into force, with no indications of boats being forced to stop fishing or undersized fish being landed.

This suggests illegal discarding is taking place, the report concludes.

Lord Teverson, chairman of the House of Lords EU energy and environment sub-committee, said: “Unless the discard ban is properly implemented and enforced the UK’s fishing industry could in the future find itself with nothing left to fish.”

‘Tied up in knots’

Bertie Armstrong, chief executive of the Scottish Fishermen’s Federation, said: “The simple truth about the landings obligation is that it is a set of totally contradictory rules imposed by the EU which utterly fails to align fishing opportunity with the distribution of stocks.

“This has been pointed out by the industry to the European Commission and the UK and Scottish governments ad nauseam and they understand the predicament of fishermen.

“It will be up to those governments post-Brexit to devise a system of practicable regulations that achieve the objective of ending discards without tying the industry up in knots and the fishing fleet at the quayside.”

He said the practice was a “huge derogation of duty to protect our vulnerable oceans and sustainably manage our fisheries”.