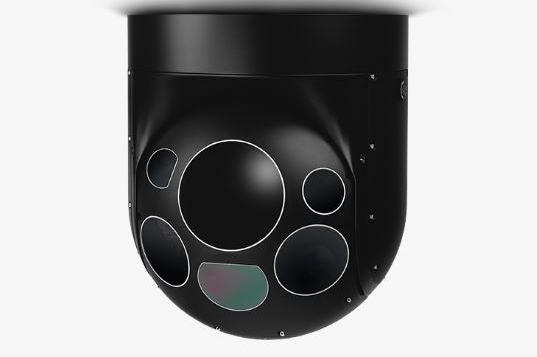 The systems are useful in search and rescue operations, reconnaissance, border and coastal patrol and target identification, the manufacturer said.

Thousands of the ball-shaped 22-pound systems, which attach to horizontal planes of a vessel or aircraft, have been affixed to helicopters and fixed-wing aircraft, as well as on the shallow-water littoral combat ships.

The unit includes an optional sensor system for chemical, biological, radiological and nuclear detection. In May, the company received a $ 48.1 million contract with the U.S. Army for reconnaissance vehicle sensor suite upgrades.

Work in the new contract is expected to be completed by August 2024.