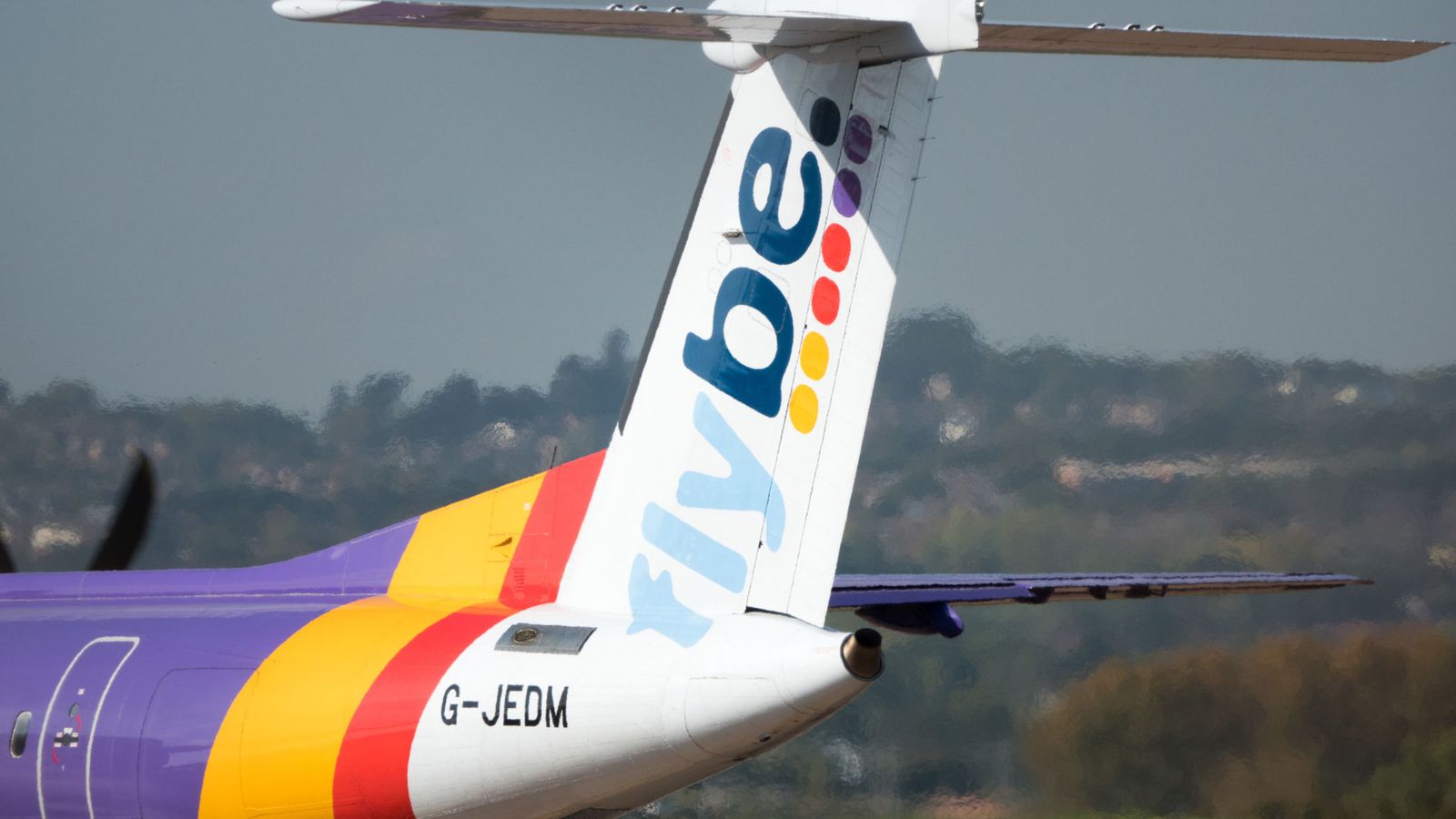 Flybe has apologised after it cancelled dozens of flights at the last minute, leaving many passengers in the lurch.

Customers used Twitter to ask for updates amid confusion about their journeys, complaining that they were finding it hard to find information.

Flights from Belfast City Airport, Southampton, Aberdeen, Edinburgh and Newcastle were among those affected on Wednesday.

In a statement issued several hours after the disruption began, the airline said 95% of Flybe flights were operating as normal and that it “sincerely apologises to all our customers and partners affected”.

But it did not specify which airports or services were affected.

Flybe blamed “a combination of factors including seasonality, pilots’ end of leave year, Easter holidays, base restructuring and the shortage of pilots across the industry that Flybe has highlighted over recent months”.

It added: “We have already identified several mitigation actions and will be issuing further updates throughout the day.”

@flybe hi – due to your website being unusable and your email/text RE flight cancellation being devoid of any information, can you advise how I can get my full refund please? Also it’s my birthday today so cheers for ruining that 👍

Flybe said all those affected had been emailed and advised they could re-book for travel on an alternative flight or apply for a full refund.

Earlier, the airline’s social media team had been responding to individual queries from passengers on Twitter.

One complained that her birthday had been ruined and that communication from the airline was “devoid of any information” while its website was “unusable”.

@Flybe what is going on? We have flights booked for Easter weekend. Is this the end?

Another tweeted the airline to ask about flights booked for Easter and wondering “is this the end?”

Flybe responded: “There has been a fair amount of disruption today however this shouldn’t be affecting future flights.”

The disruption came on the same day as a report on the UK Aviation News website said Flybe planned to phase out many of its operations from Doncaster, Cardiff and Exeter at the end of the summer.

Flybe has yet to respond to a query from Sky News about the report.

In February, the airline completed its sale to a consortium led by Sir Richard Branson’s Virgin Atlantic.

It had put itself on the market last autumn after being buffeted by a toxic combination of currency volatility, rising fuel costs and Brexit-related uncertainty, as well as an industry price war.

Flybmi, an unconnected company, fell into administration in February and cancelled all its flights.