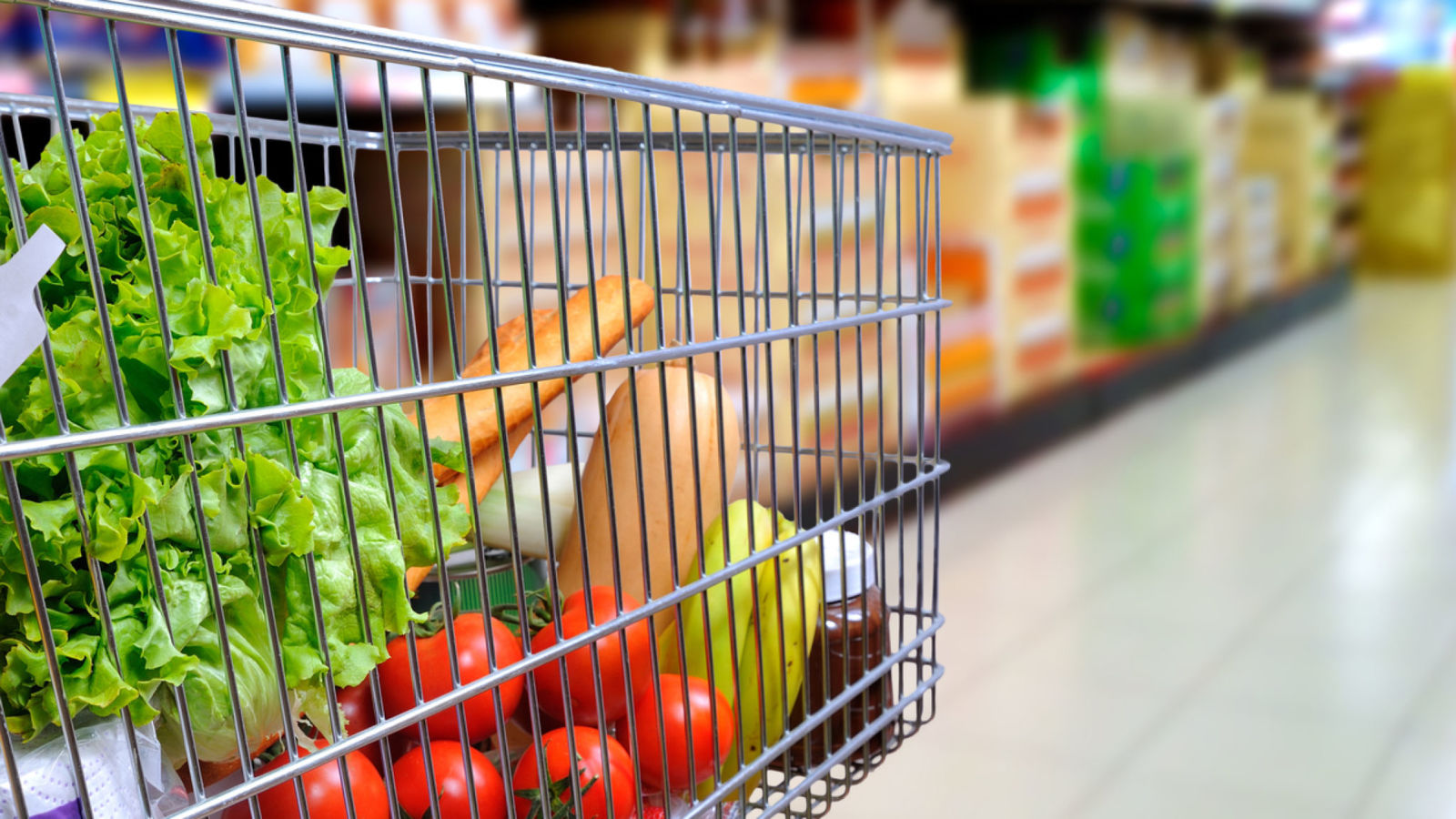 Inflation rose to 3% in September, its highest level in more than five years, the Office for National Statistics (ONS) said.

The Consumer Prices Index (CPI) measure of inflation rose from 2.9% in August thanks partly to higher food prices – adding to the squeeze on households as pay growth lags behind.

But it will be welcomed by those receiving the state pension, as the September figure is used to calculate increases in the benefit next April under the Government’s “triple lock” guarantee.

It was the first time CPI inflation has reached 3% since April 2012. The Bank of England targets inflation at 2%.

The CPI figure – which was in line with expectations – should bolster expectations that the Bank will hike interest rates next month, though some have cautioned against such a move at a time of tepid economic growth.

A slump in the pound since the Brexit vote last year, which makes imports more expensive, has contributed to rising inflation though the ONS said increasing global commodity prices could also be a factor.

The latest data showed food and non-alcoholic beverage prices were climbing at the highest rate since October 2013.

Computer games, together with a change in the way the ONS accounts for air fares in inflation data, also contributed to the rise in inflation, as did an increase in fuel prices.

Clothing costs, which rose by less than they did in the same period last year, had a downward effect.

Inflation has been running well ahead of wage rises, which according to latest official data were just above 2%.

The TUC called on the Government to “face up to Britain’s cost of living crisis” and give five million public sector workers “the pay rise they have earned”.

The Treasury pointed to actions it had taken to help families such as a freeze on fuel duty, increased free childcare and the national living wage.

Kallum Pickering, senior UK economist at Berenberg, said there was “light at the end of the tunnel” and that households could be past the worst of the real wage squeeze with inflation likely to trend downwards over coming months and wages strengthen.

For pensioners, the uptick in inflation helps, as the Government has committed to increasing the state pension by 2.5%, earnings growth, or CPI inflation in September, whichever is higher.

But there was a blow for businesses as the separate Retail Price Index (RPI) measure of inflation, which includes owner-occupier housing costs, was unchanged at 3.9% – its highest level since the start of 2012.

The figure will be used to calculate next April’s increase in business rates, prompting a warning from the British Retail Consortium (BRC) that many shops could be left “struggling to survive”.

It is calling for a rates freeze.