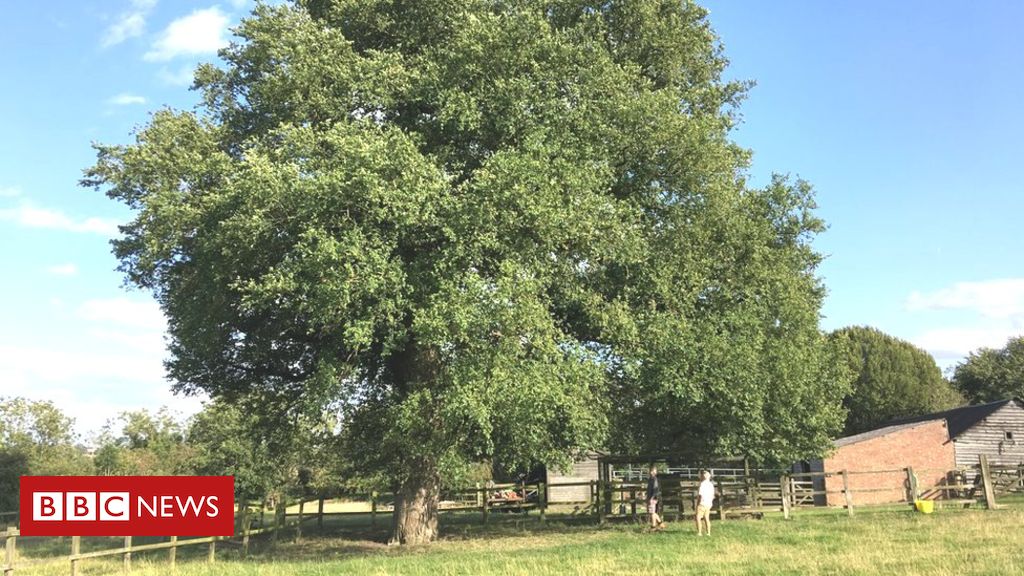 The elm tree can return to the British countryside, given a helping hand, according to a new report.

In the aftermath, the elm was largely forgotten, except among a handful of enthusiasts who have been breeding elite elms that can withstand attack.

The research is showing promise and there is reason to be hopeful, said the Future Trees Trust charity.

Report author, Karen Russell, said mature specimens have been identified that are hundreds of years old, and have mysteriously escaped the epidemic. And a new generation of elm seedlings are being bred, which appear to be resistant to the disease.

“The current state is that we know a lot about where the mature trees are and we know more than we’ve ever done about the opportunities in terms of research possibilities,” she said. “With the right people in the right place and the funding we can put elm back in the landscape.”

Facts about the elm

What is the disease and what havoc did it wreak?

When Dutch elm disease swept through southern Britain in the 1960s and 70s, over 90% of elms were lost; an estimated 25 million trees. The disease, which is caused by a rogue fungus, is still present in the countryside, and spreading north, though it has not yet reached parts of Scotland.

Returning mature trees to the landscape requires a new generation of trees that can fight off attack. Some European countries have already made progress in crossing “elite” disease-resistant elms with local elms for planting in parks, towns and the countryside.

How can we bring back the elm in the UK?

In the wake of Dutch elm disease, the tree was largely forgotten, except by a handful of private individuals, who have been working behind the scenes to cross elite elms with British native species to get a tree with the familiar shape and form.

The report has brought together for the first time much of the work done by the many elm enthusiasts and experts across the UK, said Tim Rowland, the chief executive of Future Trees Trust. “It’s clear that there’s a lot of love for elm and our report shows that there’s much to be hopeful about,” he said. “We now need to work together with all the other stakeholders to ensure the brightest possible hope for the return of this iconic species to our countryside.”

Botanist Dr Max Coleman of The Royal Botanic Garden Edinburgh, who is not connected with the report, said the research is “looking promising”, but is in the early stages, because the new elms are still young.

He said the return of the elm is even more important given that ash trees face ash dieback and many will be lost, which is bad news for the lichens which grow on the bark of both the ash and the elm.

“These specialised fungi are running out of habitat as suitable trees disappear from the landscape,” he said. “Planting a new generation of elms that are likely to grow to maturity will help to provide new habitat for this important and overlooked group of fungi.”

Where do you find surviving elms?

Young elms can still be seen growing in hedgerows, perishing from Dutch elm disease long before they reach maturity. When it comes to mature trees, a few ancient survivors can be found if you know what you’re looking for.

Possibly among the largest surviving elms in the UK, they are marked on maps of the local village dating back to 1889. No-one knows how they have survived the disease, where others around them have fallen. “Until we look at these trees, we won’t find the answers,” she said.