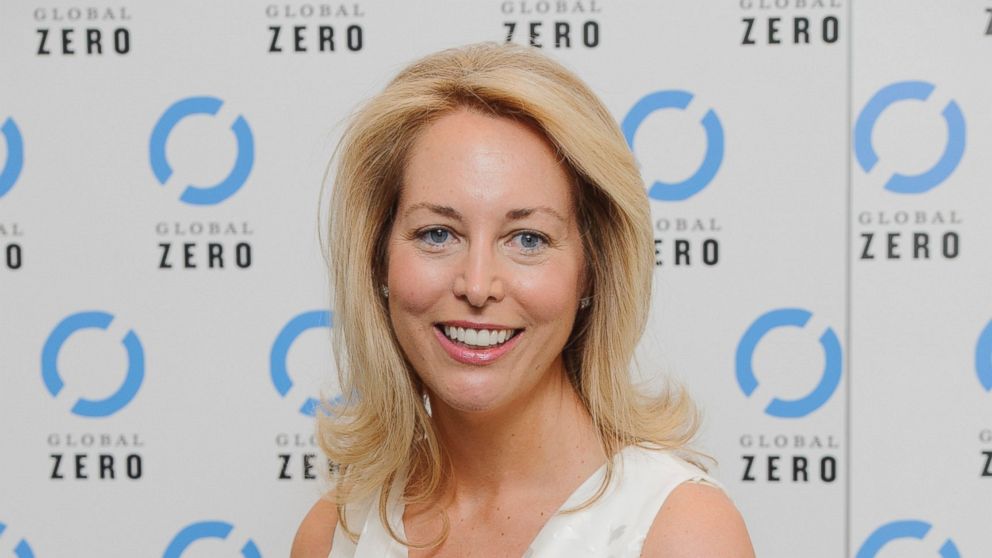 Wilson launched the fundraiser last week, tweeting, “If @Twitter executives won’t shut down Trump’s violence and hate, then it’s up to us. #BuyTwitter #BanTrump.” The GoFundMe page for the fundraiser says Trump’s tweets “damage the country and put people in harm’s way.”

As of Wednesday morning, she had raised less than $ 6,000 of the billion-dollar goal.

In an emailed statement, White House press secretary Sarah Sanders said the low total shows that the American people like the president’s use of Twitter.

“Her ridiculous attempt to shut down his First Amendment is the only clear violation and expression of hate and intolerance in this equation,” the statement read.

Wilson wrote on the fundraiser’s GoFundMe page that she hopes to raise enough money to buy a controlling interest of Twitter stock. If she doesn’t have enough to purchase a majority of shares, she said that she will explore options to buy “a significant stake” and champion the proposal at Twitter’s annual shareholder meeting.

If Plame were to hit her billion-dollar goal, she’d still fall far short of gaining a controlling interest in the company. As of Wednesday, a majority stake would cost roughly $ 6 billion. But a billion-dollar stake would make her Twitter’s largest shareholder and give her a very strong position to exert influence on the company.

Wilson’s identity as a CIA operative was leaked by an official in then-President George W. Bush’s administration in 2003 in an effort to discredit her husband, Joe Wilson, a former diplomat who criticized Bush’s decision to invade Iraq. She left the agency in 2005.