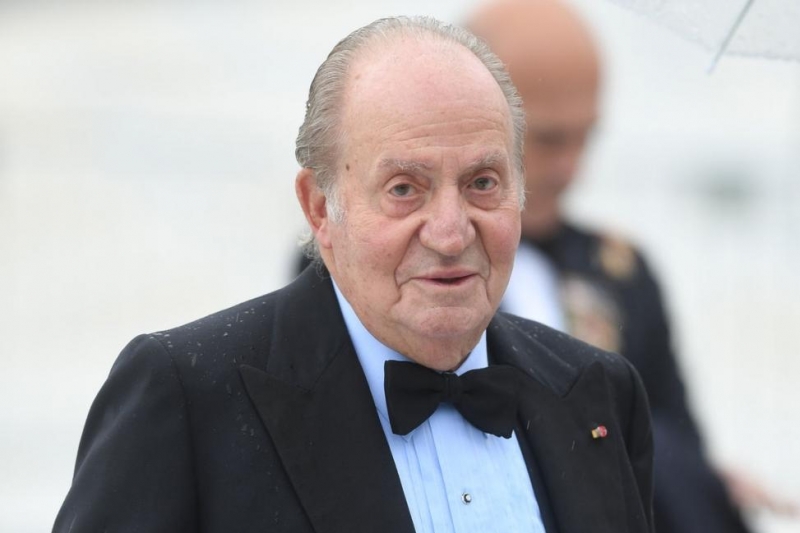 Aug. 3 (UPI) — Amid multiple financial scandals, former King of Spain, Juan Carlos I, announced Monday that he will leave the country in a self-imposed exile that would be “the best for Spain and for the Crown.”

In a letter posted on the royal family’s website to his son King Felipe VI, Juan Carlos, 82, who ruled from 1975 until his abdication from the throne in 2014, announced he would leave the country, but didn’t give a timeline.

“I communicate to you my thoughtful decision to move, at this time, outside of Spain. A decision I make with deep feeling, but with great serenity,” Juan Carlos wrote. The former king said “public repercussion” in his private life was interfering with his son’s job requirements.

“I wish to express to you my absolute availability to contribute to facilitating the exercise of your functions, from the tranquility and calmness that your high responsibility requires,” Juan Carlos wrote. “My legacy, and my own dignity as a person, demand it of me.”

Juan Carlos abdicated from the throne in June 2014 amid financial irregularities and accusations of bribery.

His son Felipe, 56, pledged financial transparency when he took the throne.

In March, Felipe renounced his personal inheritance from Juan Carlos after investigators said it was tied to a multimillion-Euro kickback scheme.

Prosecutors from a Spanish supreme court investigation said in 2007 Saudi Arabia paid a foundation, Locum, $ 100 million as a kickback for a Spanish contract to build the AVE high-speed rail link to Mecca in 2011.

Of that money, $ 65 million went to businesswoman Corrine Larson of Monaco, whose personal relationship with Juan Carlos was exposed in 2012 after he was injured during a hunting accident with her in Botswana, investigators said.

Felipe also announced that he would cease his father’s annual $ 215,000 stipend after secret Panamanian bank accounts were uncovered that paid for the king’s personal expenses.

Juan Carlos will leave the royal Zarzuela Palace in Madrid, where he has lived for more than 50 years. His letter did not say where the former king would go.

The former King’s attorney Javier Sanchez-Junco, told Sky News that Juan Carlos would “remain at the disposal of the prosecutors’ office” if criminal charges were filed.

Juan Carlos has been credited for shepherding Spain to a democracy after civil war and the fascist regime of Francisco Franco.

Felipe praised this father’s legacy of “institutional work of service to Spain and to democracy,” in a letter. Felipe also said accepted his father’s offer to self-exile with “heartfelt respect and gratitude.”