In a tweet on Sunday, Macron called the member of parliament’s sudden death “a great loss” for the country.

Dassault died Sunday evening when his helicopter crashed shortly after takeoff from near Deauville in Normandy where he owned a vacation home, French newspaper Le Figaro reported.

Le Figaro is a subsidiary of the Dassault Group, which was led by Olivier’s father, Serge Dassault, who died in 2017.

Delphine Mienniel, the prosecutor of the Republic of Lisieux, also confirmed that the aircraft’s pilot had died in the crash.

The nation’s Civil Aviation Safety Investigation Authority identified the helicopter on Twitter as an AS350 Ecureuil, stating it went down after taking off from private land. It has also opened an investigation into the incident and five investigators have been deployed to the site.

Dassault was a member of the National Assembly representing the constituency of Oise in Northern France and an heir to the Dassault aerospace company. According to Forbes, at a value of $ 7.3 billion, Dassault was the 333rd richest man in the world.

Jean Castex, the prime minister of France, described Dassault in a tweet as a humanist, a visionary entrepreneur and “a man deeply committed to his country.”

“He will be missed by all who, like him, loved France deeply,” he said. 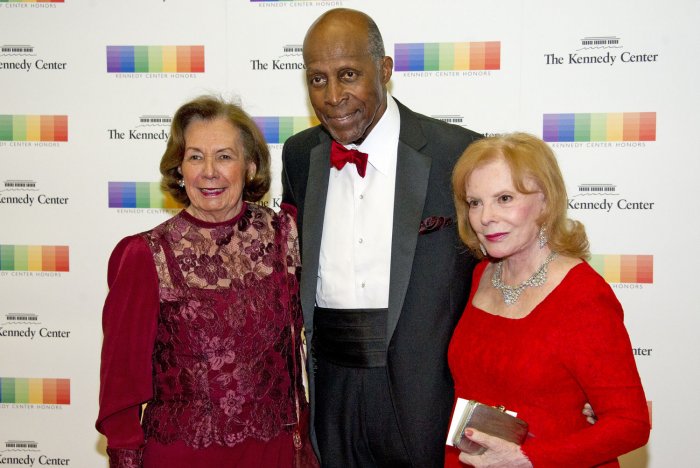 From left to right, Ann Jordan, her husband Vernon Jordan, and Buffy Cafritz, arrive for the formal Artist’s Dinner honoring the recipients of the Kennedy Center Honors in Washington, D.C., on December 3, 2016. Jordan, a renowned civil rights icon and former adviser to President Bill Clinton, died on March 2 at the age of 85. Pool Photo by Ron Sachs/UPI | License Photo