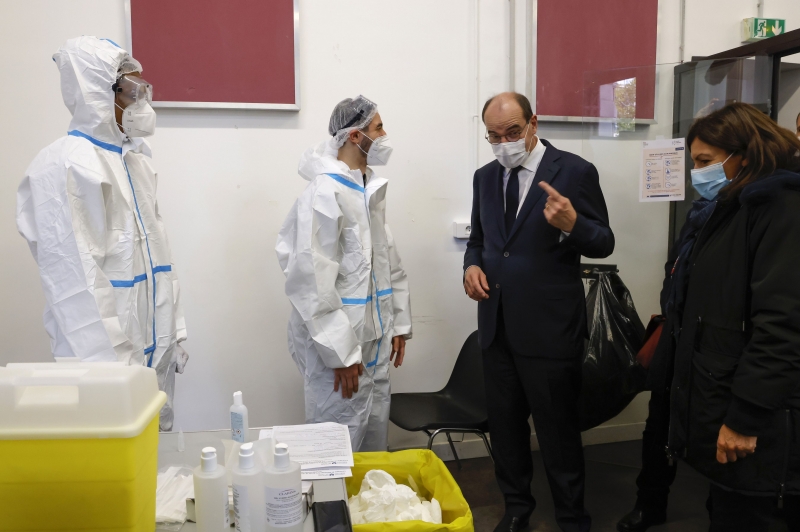 Oct. 15 (UPI) — Authorities on Thursday raided the homes of the former French prime minister and current and former health ministers over Paris’ response to the COVID-19 pandemic.

The raids were carried out in connection with an investigation by Paris prosecutors after they received a number of complaints from coronavirus patients, doctors, police and other officials.

The investigation of public officials is targeted in scope to examine specific aspects of the government’s COVID-19 response — including their perceived failure to order workplace protections in a timely manner, provide face masks and coordinate testing early in the pandemic.

Wednesday, Macron reinstated a nationwide public health emergency and established curfews in Paris and eight other cities following a rise in cases.

Cases in France have risen recently after a lull over the summer. There were more than 22,000 new cases on Wednesday, officials said, the nation’s second highest one-day total to date.