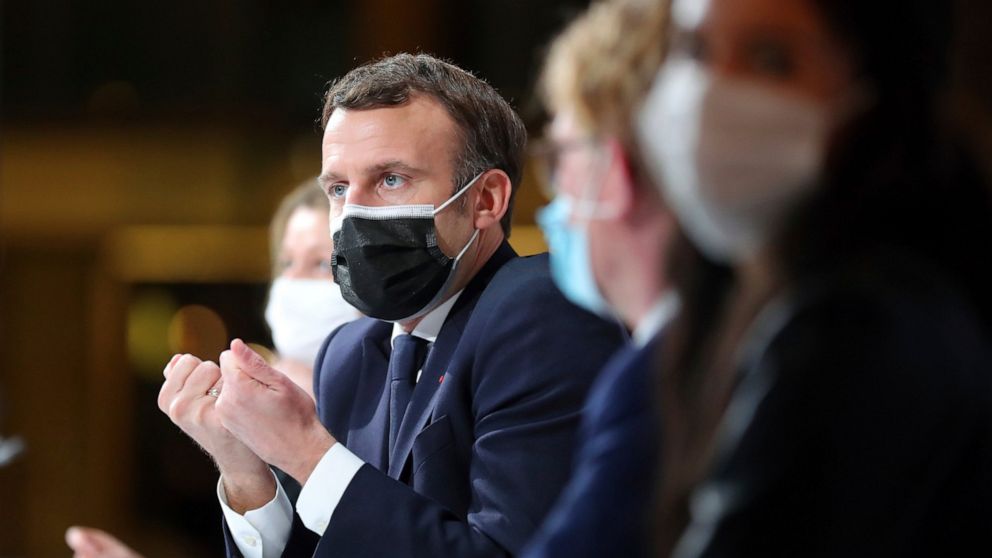 It said the president took a test “as soon as the first symptoms appeared.” The brief statement did not say what symptoms Macron experienced.

It said he would isolate himself for seven days. “He will continue to work and take care of his activities at a distance,” it added.

It was not immediately clear what contact tracing efforts were in progress. Macron attended a European Union summit at the end of last week, and he met Wednesday with the prime minister of Portugal. There was no immediate comment from Portuguese officials.