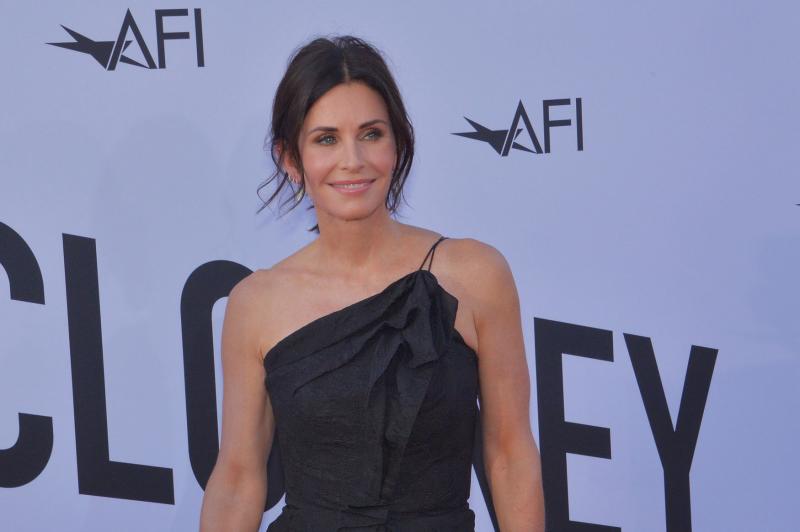 Should Shining Vale go to series, it will be Cox’s first TV series since Cougar Town. She guest starred on an episode of Modern Family, Shameless and Drunk History.

Catastrophe and Divorce creator Sharon Horgan and Trial & Error creator Jeff Astrof created the half-hour comedy. Starz described Shining Vale as a half-hour comedy in which a family moves from the city to a small town, not realizing their house was the site of “terrible atrocities.”

Pat Phelps (Cox) is the only one who notices strange occurrences and worries she may be possessed, or simply depressed. Phelps was an author of a hit novel 17 years ago but still hasn’t written her second. Her marriage is in trouble because she had an affair, so the move is an attempt to save her family.

Horror comedy is in Cox’s wheelhouse. She starred in the four Scream movies, which were slasher movies in which the characters knew the rules of slasher movies and joked about them.

HBO Max also confirmed that Cox would participate in a Friends reunion special for their streaming service.