The reality TV king and queen spoke exclusively to Daily Star Online to promote Just Tattoo Of Us season two.

But the interview quickly turned sour when the topic of conversation turned to whether Bear, 27, would tie the knot with Charlotte, also 27, after she told This Morning’s Holly Willoughby and Phillip Schofield that “she’d love to marry him”.

“I don’t know if I believe in marriage anymore, people don’t get married anymore.” 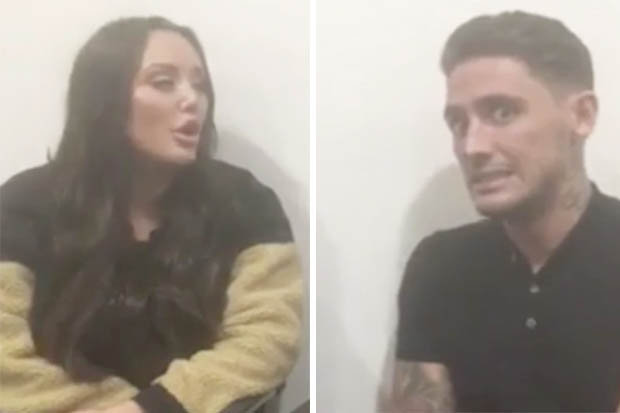 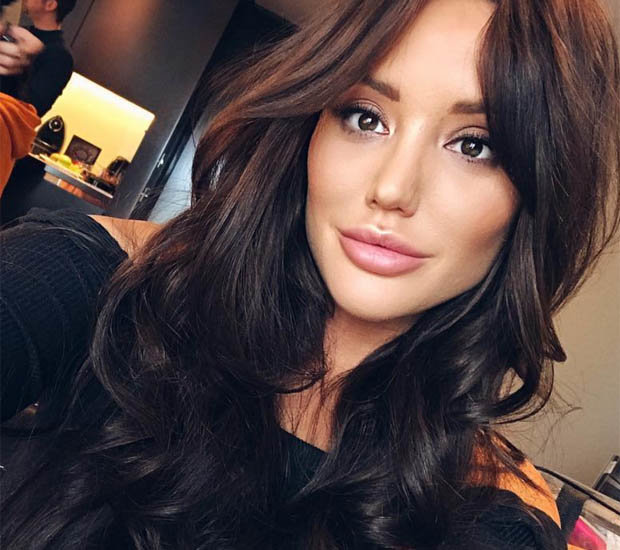 NEW ‘DO: Charlotte sparked engagement rumours as she showed off brown locks 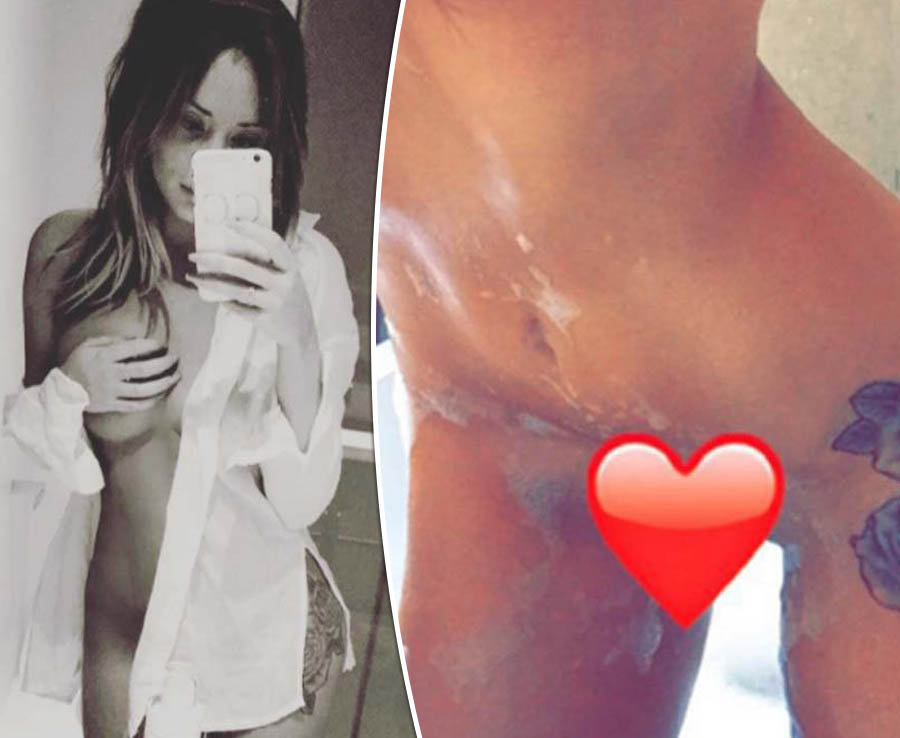 The shock response caused newly brunette Charlotte Crosby to hit back at her boyfriend on camera.

“Don’t start saying this Stephen, because it’ll be in every magazine tomorrow.

“I can’t be bothered to answer the question ‘Stephen doesn’t want to get married, how do you feel?’ for the next five months.”

“He wants a big wedding, he wants all his family there, Stephen would propose to me right now if he could, that’s why he’s got a C tattoo on his ring finger.” 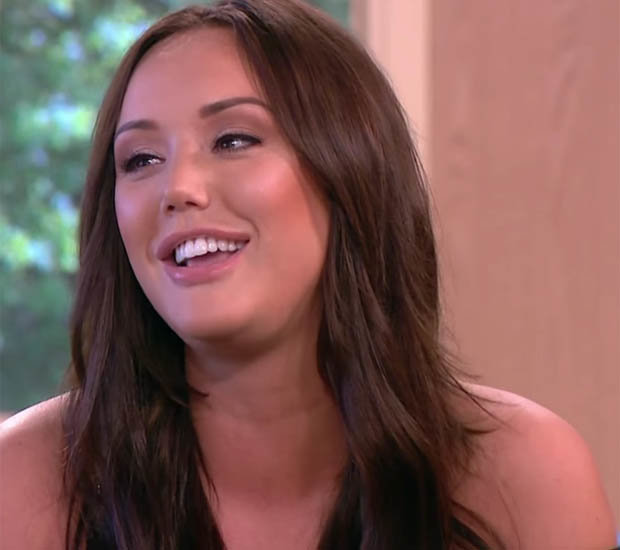 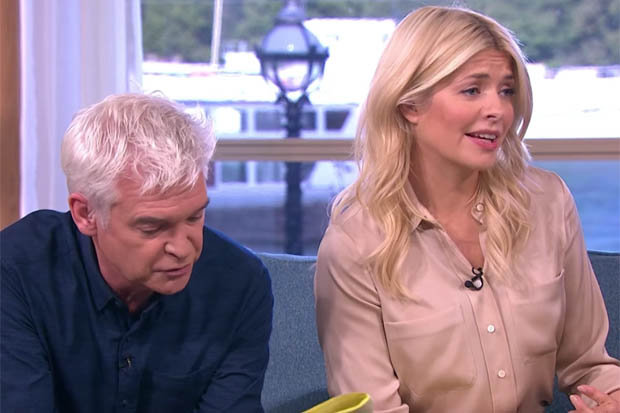 She added: “I don’t want to be proposed to yet. I want it to be two and half years.”

His girlfriend’s bullish reaction left Bear reconsidering his position on tying the knot, telling the cameras: “I want to get married to Charlotte one day but this one day I won’t know yet.

Bear’s revelations come amid rumours the pair’s year and a half relationship is on the rocks. 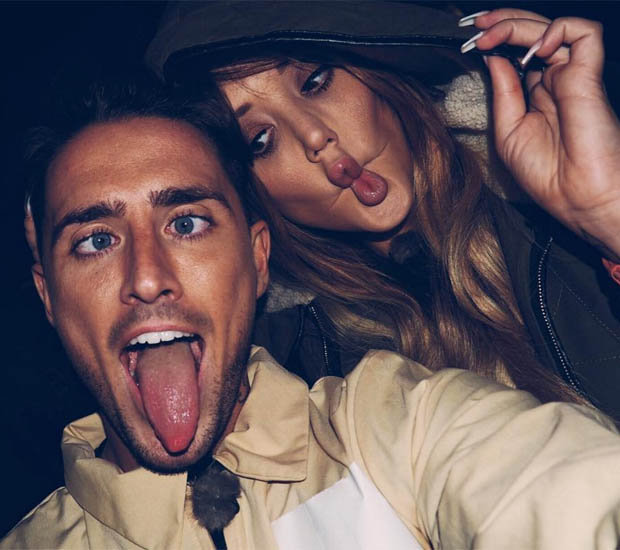 CUTE: But the couple butted head about marriage 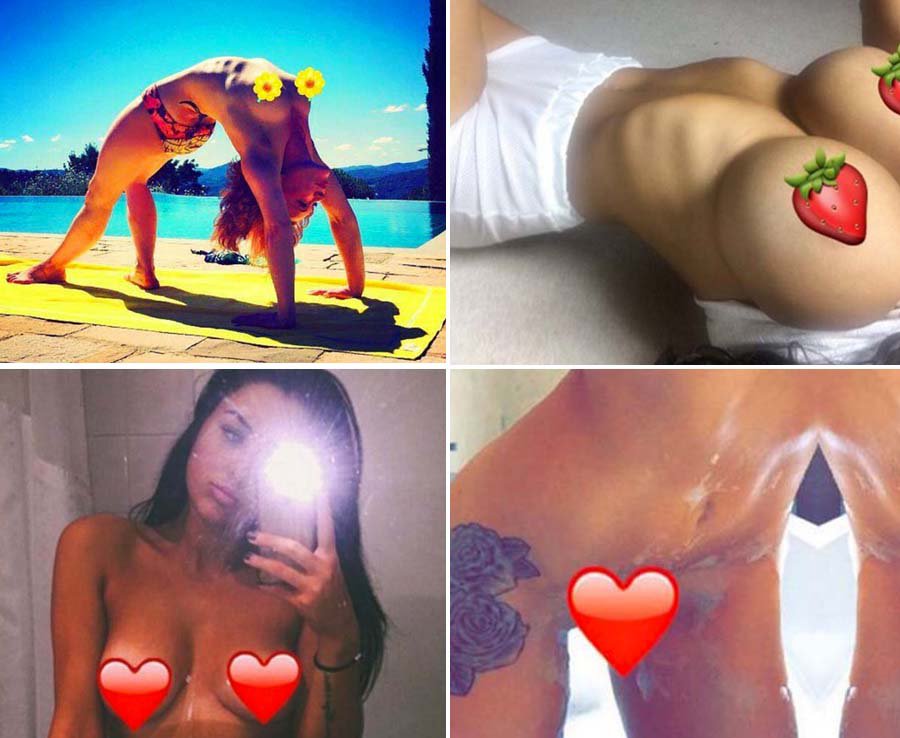 Last month, Charlotte broke down on Snapchat confirming she had split with her boyfriend.

She told fans: “I just feel like I’m not what Stephen wants right now.”

But the pair reconciled just hours later, putting headlines that they had broken up to bed with another Snapchat post.

Instagram
Katie Price has announced her divorce to Kieran Hayler

However, the pair both admitted to bickering constantly while filming Just Tattoo of Us.

“There’s quite a lot of bickering, but it’s funny to watch because we air it in public when we’re filming,” Stephen added.

But will this argument be just another row too far?

Just Tattoo Of Us series 2 starts tonight at 10pm on MTV.