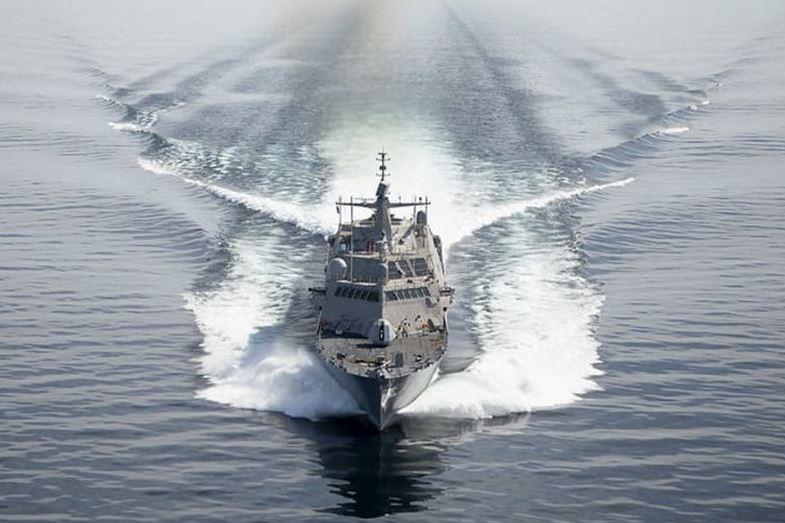 The trials, on Lake Michigan, were competed on June 19, concluding the vessel’s final milestone before it is delivered to the Navy. It was built at Fincantieri Marinette Marine’s facilities in Marinette, Wis., and is expected to be commissioned as the USS Indianapolis in October.

The Navy conducted over 100 trials of the ship before declaring its acceptance.

“LCS 17 is joining the second-largest class of ships in the U.S. Navy fleet, and we are proud to get the newest littoral combat ship one step closer to delivery,” said Joe DePietro, Lockheed Martin vice president “This ship is lethal and flexible, and we are confident that she will capably serve critical U.S. Navy missions today and in future.”

A Freedom-class ship, the new vessel is designed to complete close-to-shore, as well as ocean-going, missions. LCS vessels can be modified to carry an assortment of missiles, as well as advanced electronic warfare systems, along with the standard Rolling Airframe Missile and Mark 110 gun, capable of firing 220 rounds per minute.

The Navy currently has 16 LCS ships in active duty, with plans for 22 more.