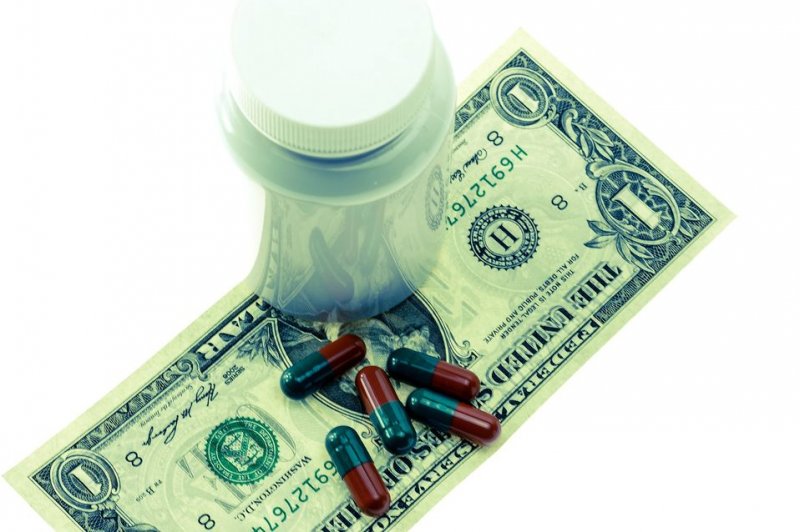 March 31 (UPI) — Roughly one in five adults in the United States reports not being able to afford needed healthcare, a survey released Wednesday by Gallup and West Health found.

This includes nearly 30% of Black adults and more than 20% of Hispanic adults, compared with 16% of White adults, the data showed.

In addition, non-White adults age 65 and older were twice as likely to indicate they were unable to afford quality healthcare than White adults in that age group, the survey found.

Approximately one in eight adults said they cut back spending on food and over-the-counter drugs to pay for healthcare or medicine, according to Gallup.

More than one-third of respondents reported that they reduced spending on recreational or leisure activities in the previous 12 months to afford care, including 21% of those in households earning at least $ 180,000 per year, the data showed.

Even with these cuts, over the past year, which includes the first full year of the COVID-19 pandemic, 18% of U.S. households “had to forgo some degree of needed healthcare because they were not able to afford it,” the polling organization said.

“As substantial percentages of U.S. adults have had to reduce spending on basic household goods to pay for healthcare, public support runs high for various proposed forms of government action meant to make healthcare more affordable,” Gallup said in a press release.

“The practical ramifications of widespread reductions in basic household spending to offset the cost of care are considerable and should not come with great surprise given the substantial number of Americans who suffer its effects,” it said.

Because of these cost concerns, more than 80% of those surveyed — including more than 70% of Republicans — favored setting caps on out-of-pocket costs for both prescription drugs and general healthcare services for those who are insured by Medicare, according to Gallup.

In addition, 65% of respondents supported lowering the age of Medicare eligibility to 60 years from the current 65 years.

Sixty percent of respondents indicated they supported “making Medicare available to everyone,” while 59% favored “expanding and strengthening” the Affordable Care Act, also known as Obamacare.

The findings are based on an online survey conducted between Feb. 15 and 21, with more than 3,700 adult respondents in all 50 U.S. states and Washington, D.C.

“The cost of healthcare and its potential ramifications continues to serve as a burdensome part of day-to-day life for millions of Americans, illustrating the enduring nature of the issue as the U.S. slowly enters the closing stages of the pandemic,” the polling firm said.