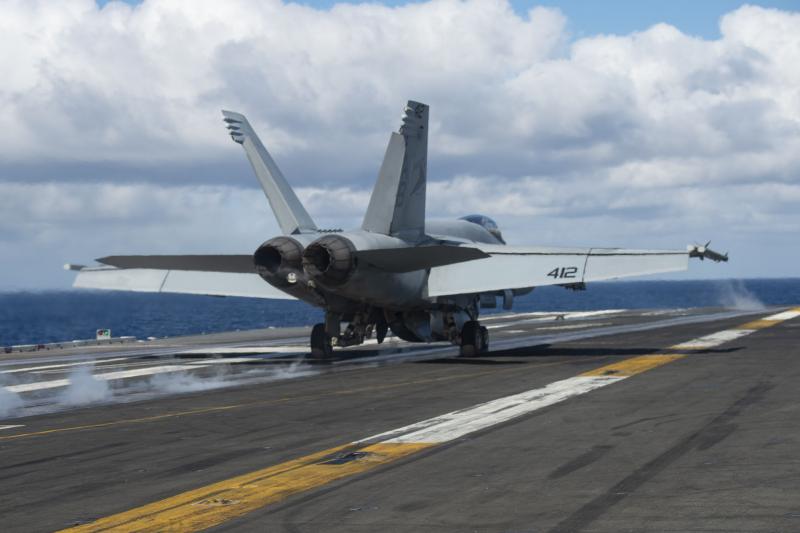 The deal modifies an earlier contract awarded in 2018 and funds the procurement of eight GE F414-400 spare engines, 11 afterburner modules and 12 low pressure turbine modules for the Super Hornet, which is made by Boeing.

The Super Hornet is a twin-engine multirole fighter used by the United States and Australia. The first operational Super Hornet squadron was formed in June 2001.

More than half the work on the deal will be performed at GE’s worksite in Lynn, Mass., with other parts of the project being carried out at various U.S. campuses.

In February Boeing delivered the first F/A-18 Super Hornet upgraded under its service life modification contract to the Navy.

The company plans to deliver five more this year.