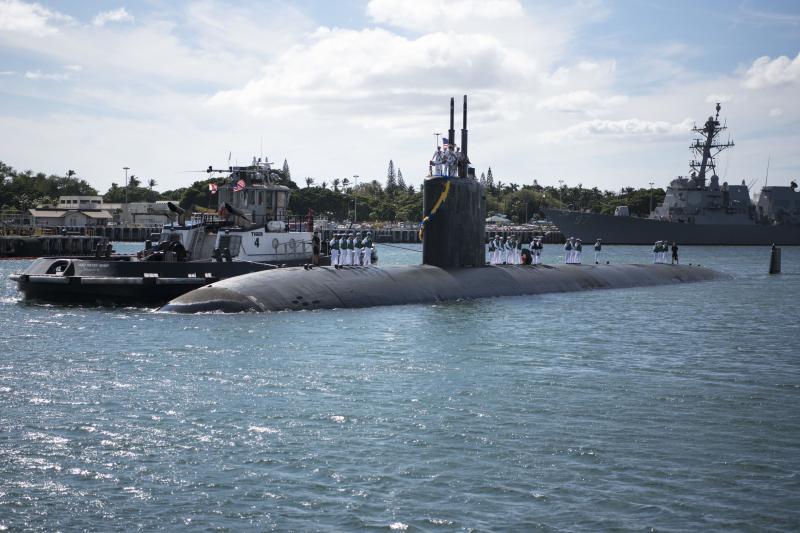 Dec. 27 (UPI) — General Dynamics Mission Systems has been awarded a $ 28 million contract for sustainment of weapons systems aboard U.S. and U.K. nuclear submarines.

The contract, announced Wednesday by the Department of Defense, covers work on the fire control systems on both nation’s submarines, as well as the attack weapon control system on U.S. subs.

Work on the contract will mostly be performed in Pittsfield, Mass., and is expected to finished by Sept. 30, 2023.