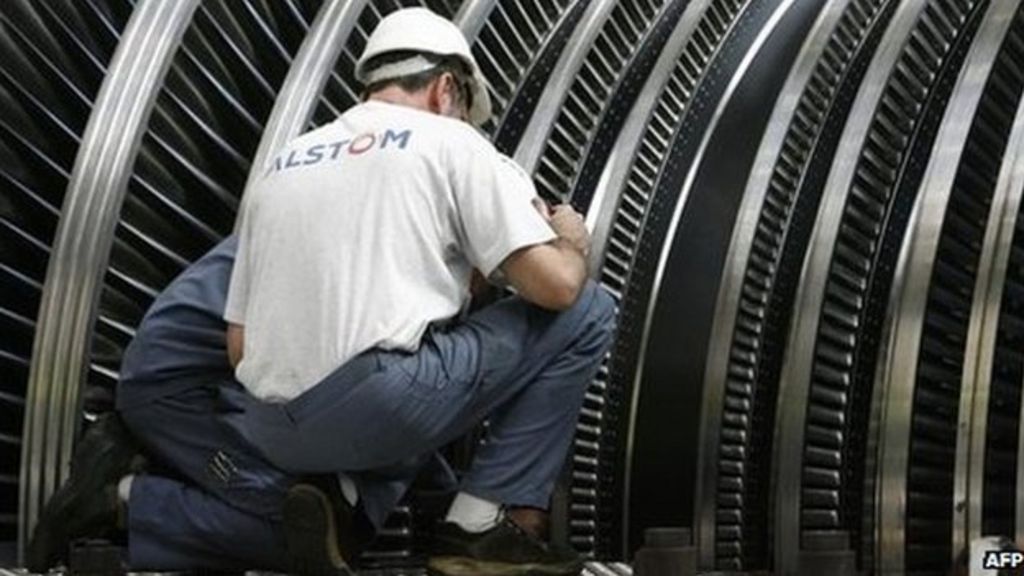 France is threatening to take the unusual step of fining General Electric if it fails to create a set number of jobs in the country.

It is claimed the US industrial giant will renege on a pledge to produce 1,000 new jobs by the end of the year.

The Labour minister Muriel Penicaud said GE would face a €50,000 penalty for every job not created.

The move could be a test of President Emmanuel Macron’s bid to push through more business-friendly policies.

GE had committed to create a net 1,000 new jobs by the end of this year when it bought the energy business of France’s Alstom in 2014. The US company was in competition for Alstom with Siemens of Germany.

But GE had created only 323 jobs by the end of April, the finance ministry said last week.

The minister urged GE to “take all necessary measures to comply to the best of its abilities”.

On Sunday, Ms Penicaud went further, telling BFM television: “The [Alstom] contract called for a €50,000 penalty for every job not created.”

And, according to Reuters, government spokesman Benjamin Griveaux, added: “Sanctions must set an example. €50,000 should be applied by the end of the year if GE does not stick to its commitments.”

While the sums involved are small for a company the size of GE – perhaps a total maximum of €34m – the move runs counter to the government’s bid to liberalise labour markets.

Mr Macron, a former investment banker, has vowed to make France more attractive to foreign companies, pushing through reforms to make it easier for businesses to hire and fire workers.

The agreement to create the jobs was secured by France’s previous Socialist government, and opposition parties are also now urging Mr Macron to apply the fine.

GE agreed to the job creation as part of its purchase of Alstom’s power and electrical grid businesses, including its prized gas turbine operations, for €12.4bn (£10.8bn).

Shortly after the takeover GE announced plans to cut 6,500 power jobs in Europe because of falling oil and gas prices, and a further 12,000 job cuts in the sector were announced last December.